Sony has announced the SRS-XV900 – one of its loudest and most powerful wireless speakers ever – as part of its X Series range to give users an all-new audio entertainment experience.

The speaker is part of the LIVE LIFE LOUD campaign and is aimed at users who prefer playing their music at full volume.

But it’s easy to move around thanks to the convenient handle and castors built into the back of the unit so it can be wheeled like a suitcase.

The Sony SRS-XV900 is a Bluetooth speaker that offers omni-directional sound to fill a large space.

Under the hood is a non-circular diaphragm which increases sound pressure and minimises distortion. 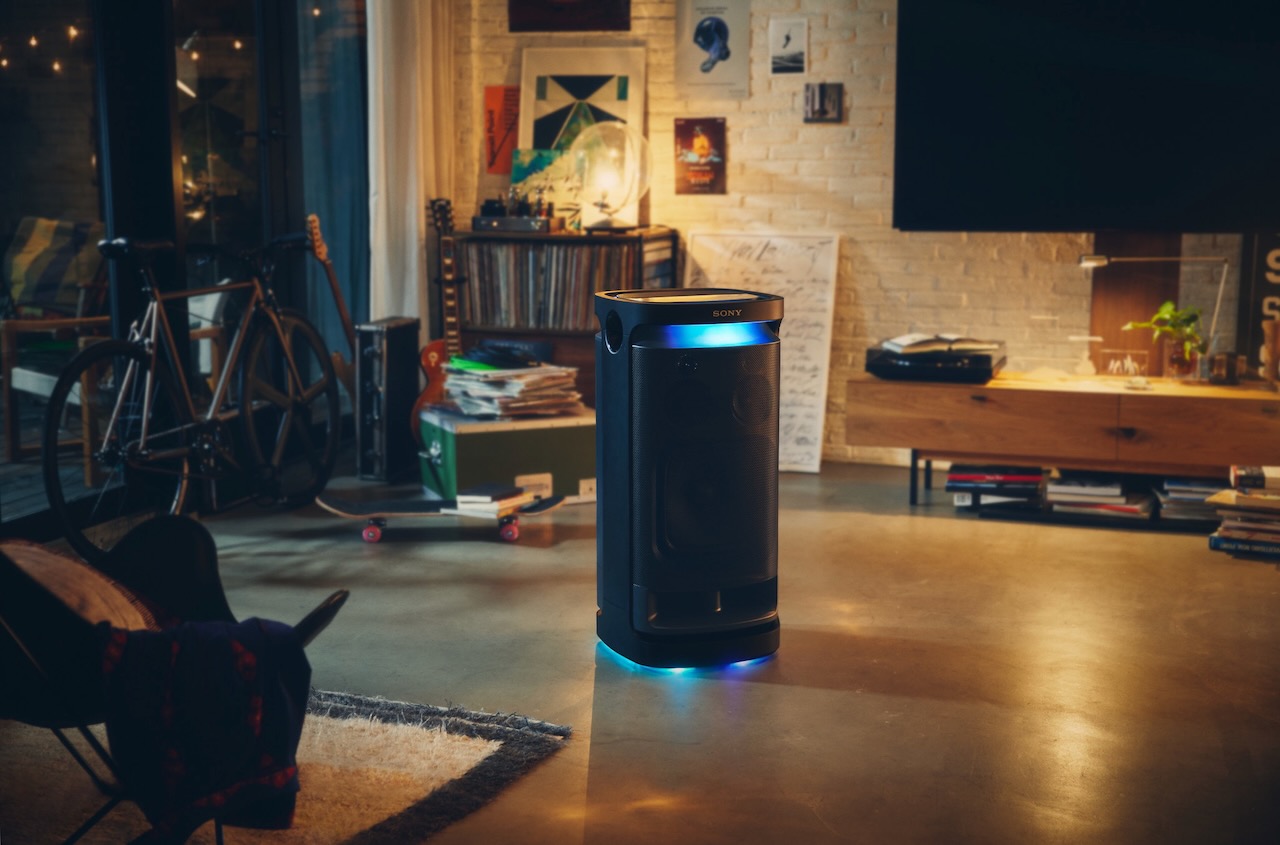 It has six tweeters on front, side and back to spread the high frequency sound while the mid-range drivers handle the vocals

And there’s no limit to where you can play your music thanks to the 25-hour battery life so you can play anywhere all day and all night. 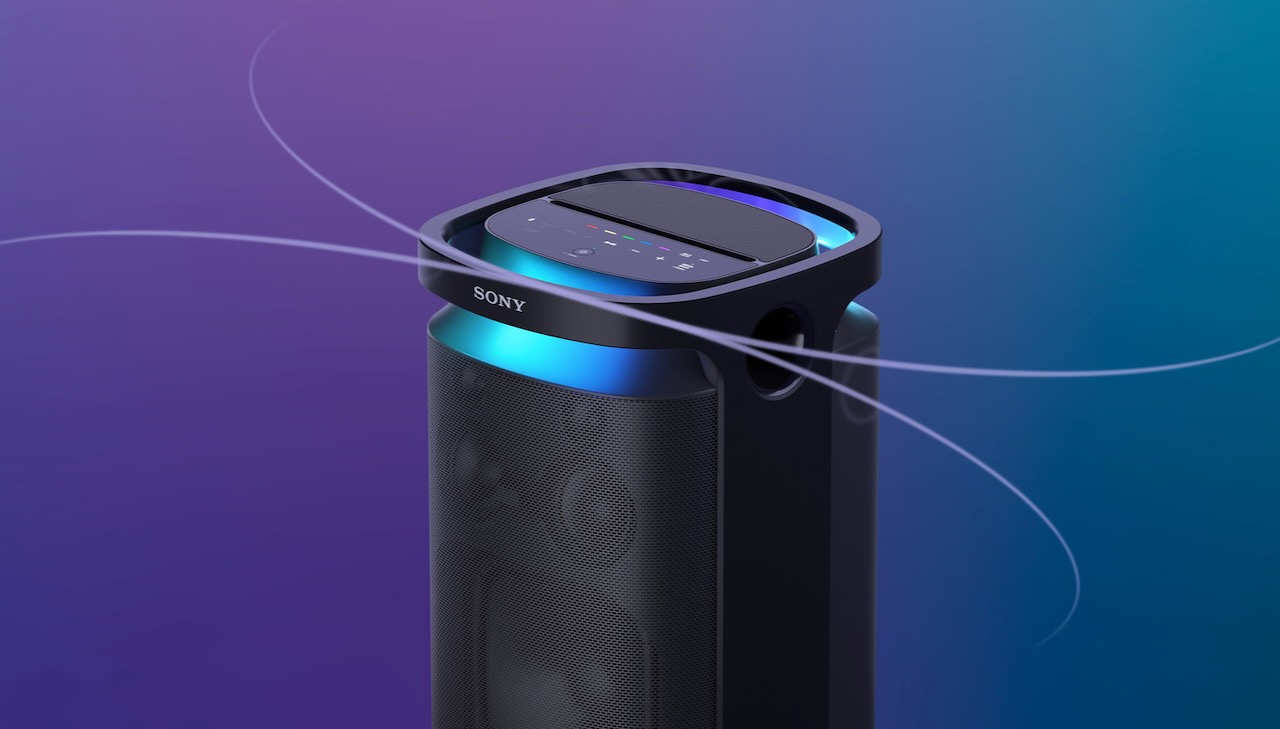 It also has quick charging so just a 10-minute charge can give you three hours of playback.

The Sony SRS-XV900 also has battery-care mode so you can never overcharge the battery.

Users can also connect the Sony SRS-XV900 to their TV to really give their sound a boost.

It works with any TV and any brand by connecting an optical cable so you can add some punch to your home entertainment. 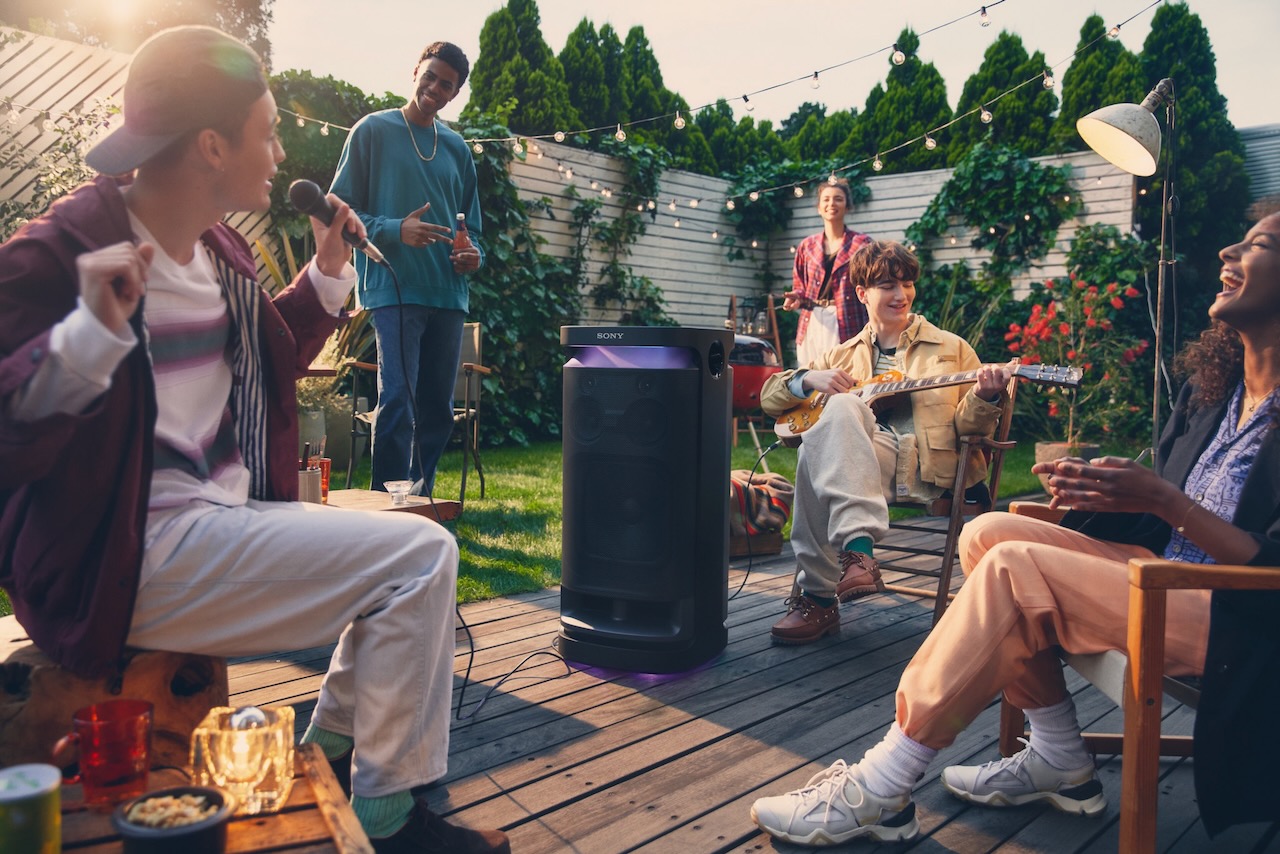 And if you’re a fan of karaoke the Sony SRS-XV900 can be a great companion.

You can plug in a microphone and sing along to your favourite song. A second input can also handle a guitar if you really want to play along.

It works with the Fiestable app so you can access karaoke functions, party playlists as well as a Voice Changer, Echo and DJ controls. 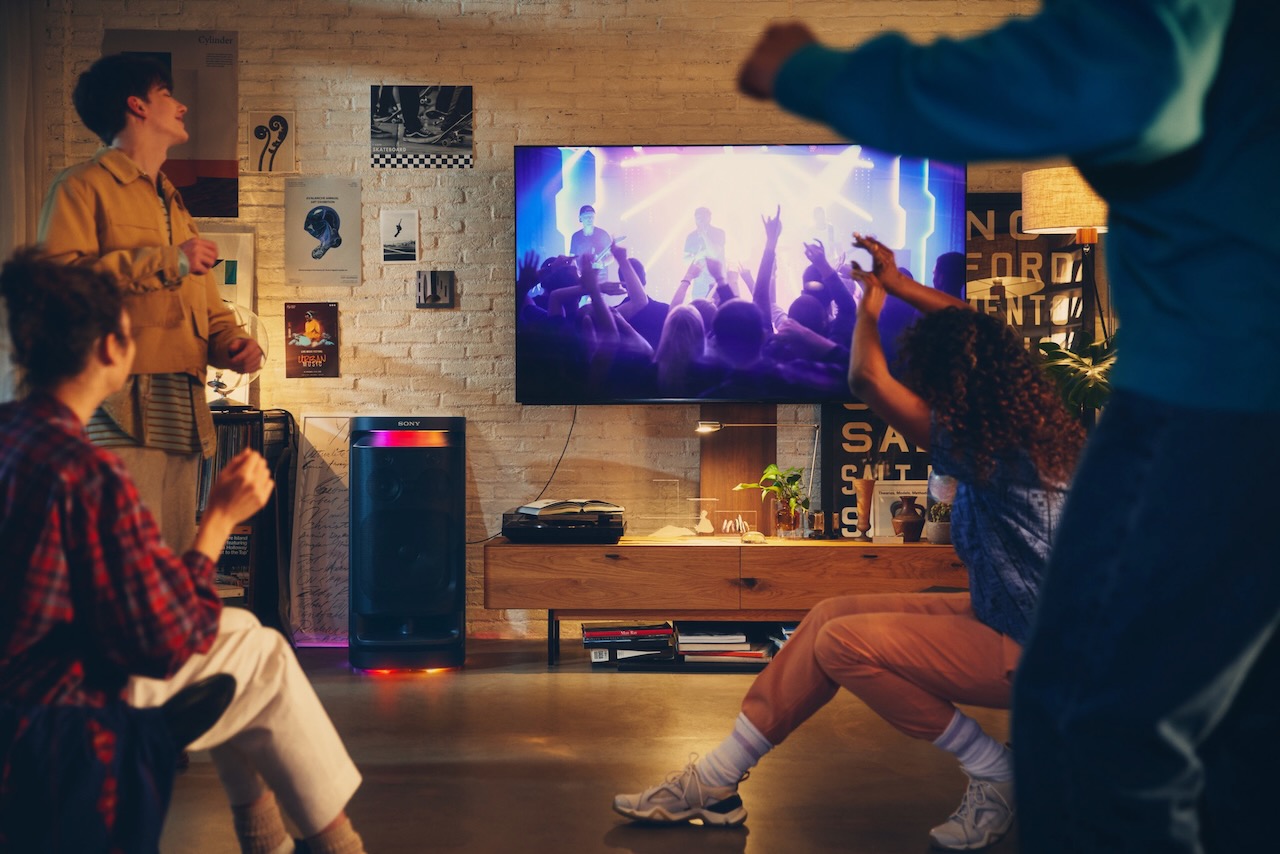 You can connect up to 100 compatible Sony speakers to really turn up the volume and dance to the same song.

The speaker can even charge your smartphone if its running low on battery.

Americans Have Mixed Views on Marijuana, Casinos Do Not