Sony has unveiled a new type of headphones which have been designed for runners and athletes – it’s called Float Run. It’s an off-ear headphone which doesn’t actually touch your ear canal.

By leaving your ear safely uncovered you’re able to hear your surroundings while still enjoying an impressive sound experience.

Float Run has a lightweight design and a flexible neckband that stays in place even when in motion.

And the pressure free design sits off the ear so sweat or chafing is no longer a worry.

Sony floated the idea for this product via crowdfunding and it’s excellent reception has finally led to its official launch.

With its off-ear design it means runners don’t have to worry about pressure on the ear or anything blocking their ear canal.

What helps Float Run remain outside the ear is it remarkable lightweight of just 33g.

And despite its lightweight design, Float Run will stay in place no matter how the runner moves.

The product was tested using a wide range of hair styles and head sizes and shapes.

What Sony found was that the headphones stay in place thanks to the flexible neckband design. 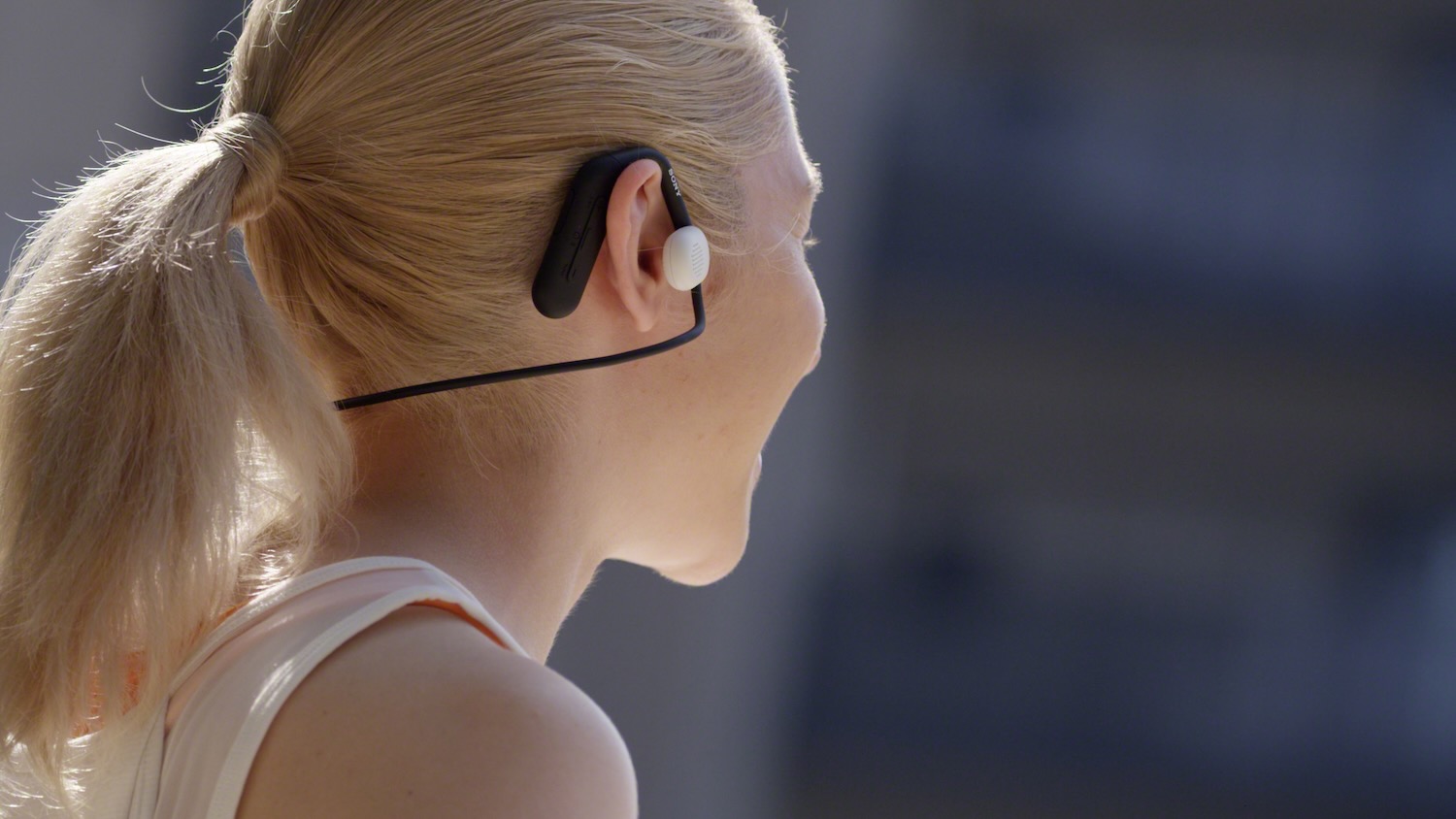 Onboard the 16mm drivers and precise tuning go perfectly with the off-ear design to offer a wider and more natural sound with no compromise on quality.

Float Run headphones have an open type design which means your footsteps, chewing or heavy breathing won’t be echoed in your head.

And being off your ear it allows in ambient sound so you can easily be aware of your surroundings.

The earphones have an IPX4 water resistant rating and have a battery life of up to 10 hours when fully charged. 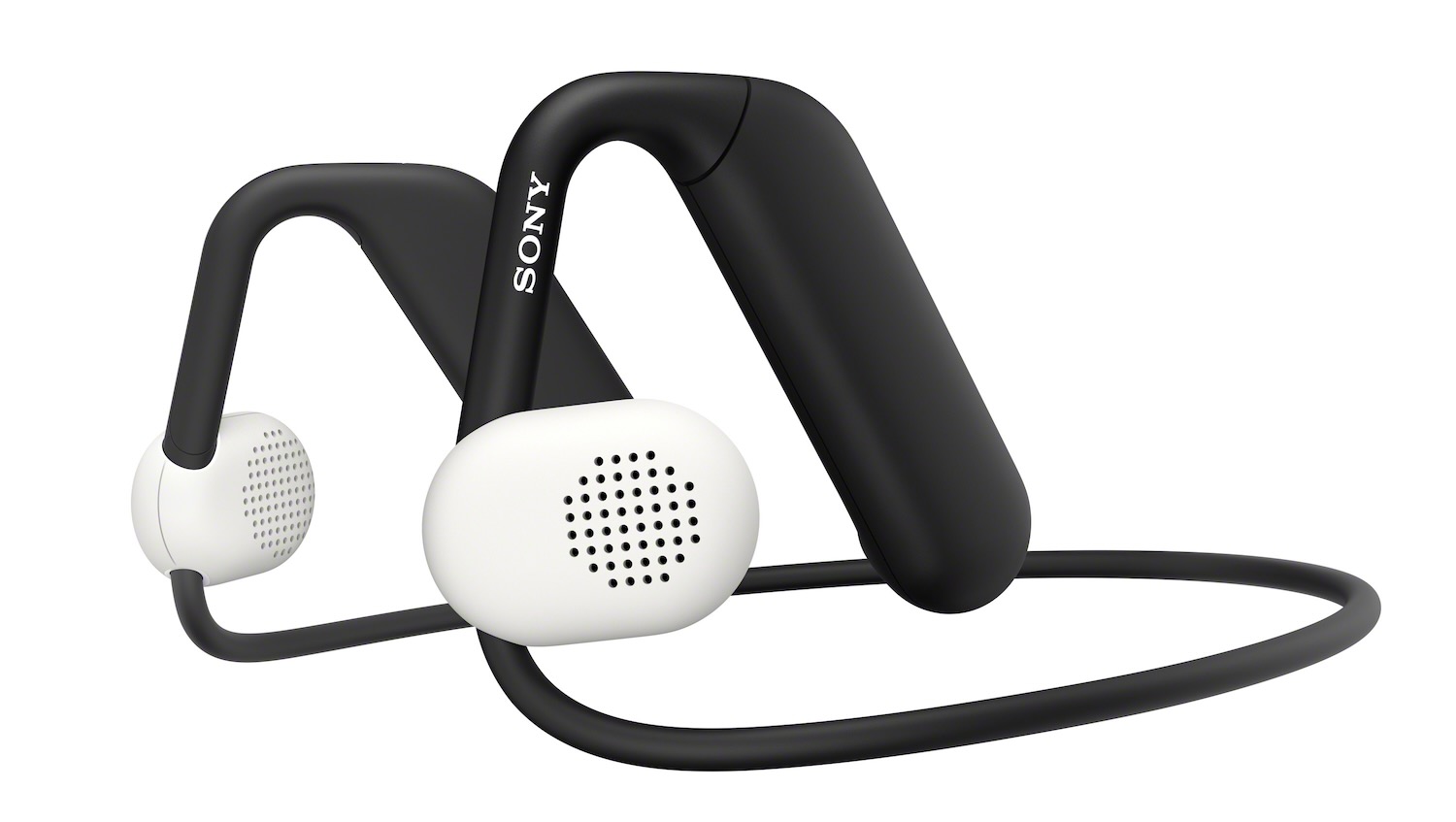 And if you’re in a hurry a quick charge of 10 minutes will often an hour of playback.

The earphones have on-ear controls to manage your playback and to access voice assistants.

The Sony Float Run headphones will be released in April and will priced at $259.

Pagcor Interrogated due to Problems with POGOS’ Auditor