Shazam is 20 years old and, in that time, has recognised more than 70 billion songs for users around the world so they can put a name and artists to the song they are hearing.

And to mark the occasion Apple Music has created a special playlist featuring the most Shazamed song of each calendar year for the last 20 years. 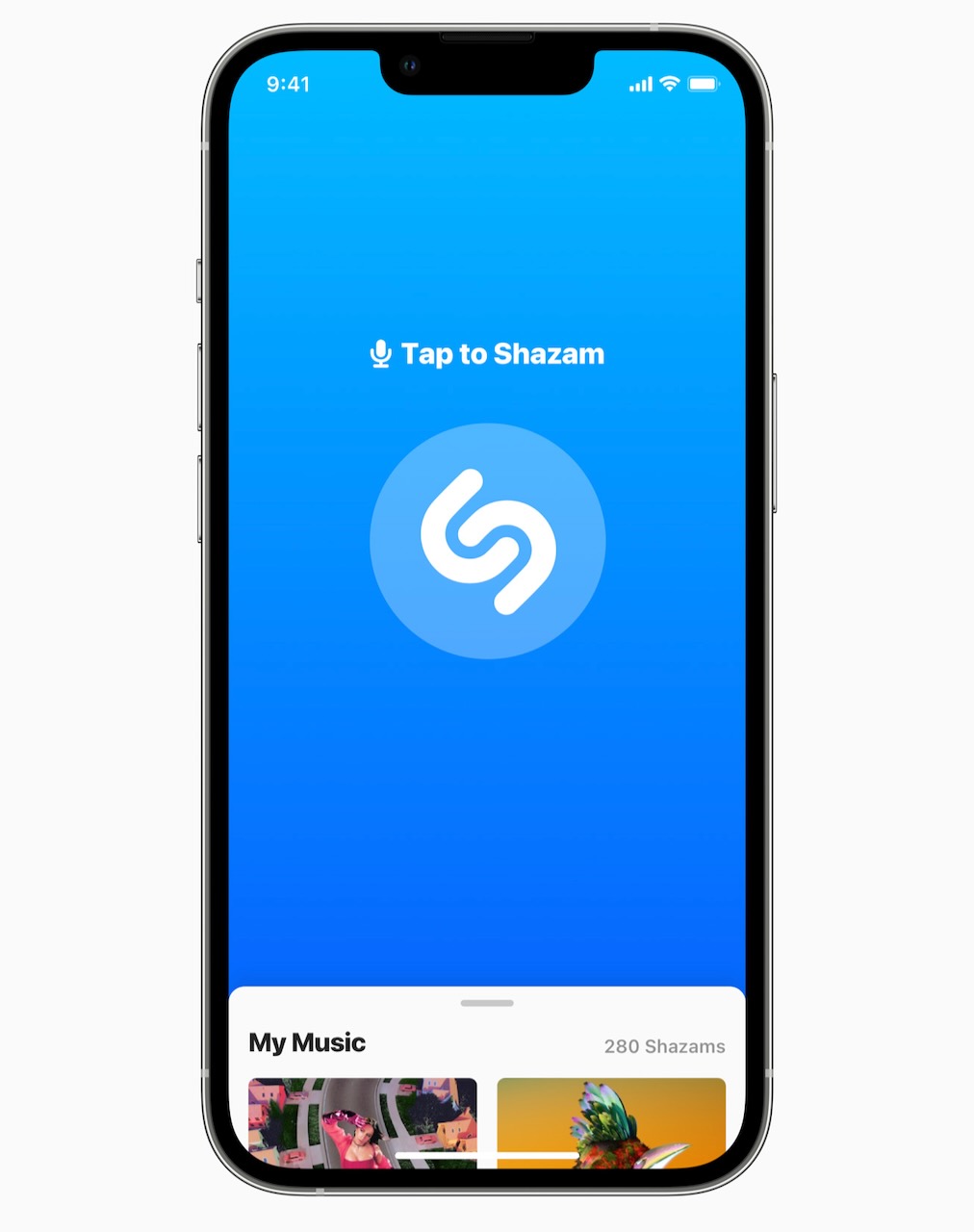 Over the years, Shazam has helped identify breaking new talent to millions of listeners around the world.

The Shazam chart have also pointed out significant cultural moments including the return of Kate Bush’s Running Up That Hill after it was featured in Stranger Things on Netflix.

Shazam also recently added a new feature – concert discovery – which can inform fans of concerts and when tickets go on sale in their area.

To look back on its achievements, Shazam has released some notable moments and milestones over its two-decade history.

Most Shazamed of All Time