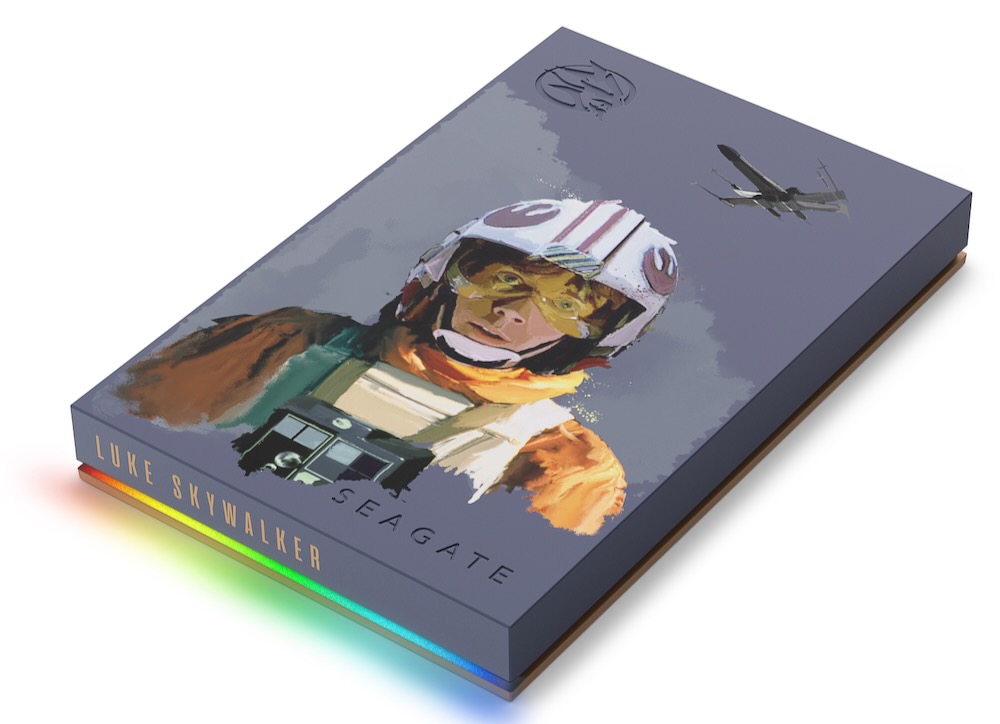 And each also have a default custom character light when they’re connected.

For Luke it’s a forceful blue, a white Millennium Falcon-esque glow for Han Solo and a wrathful red for Darth Vader. 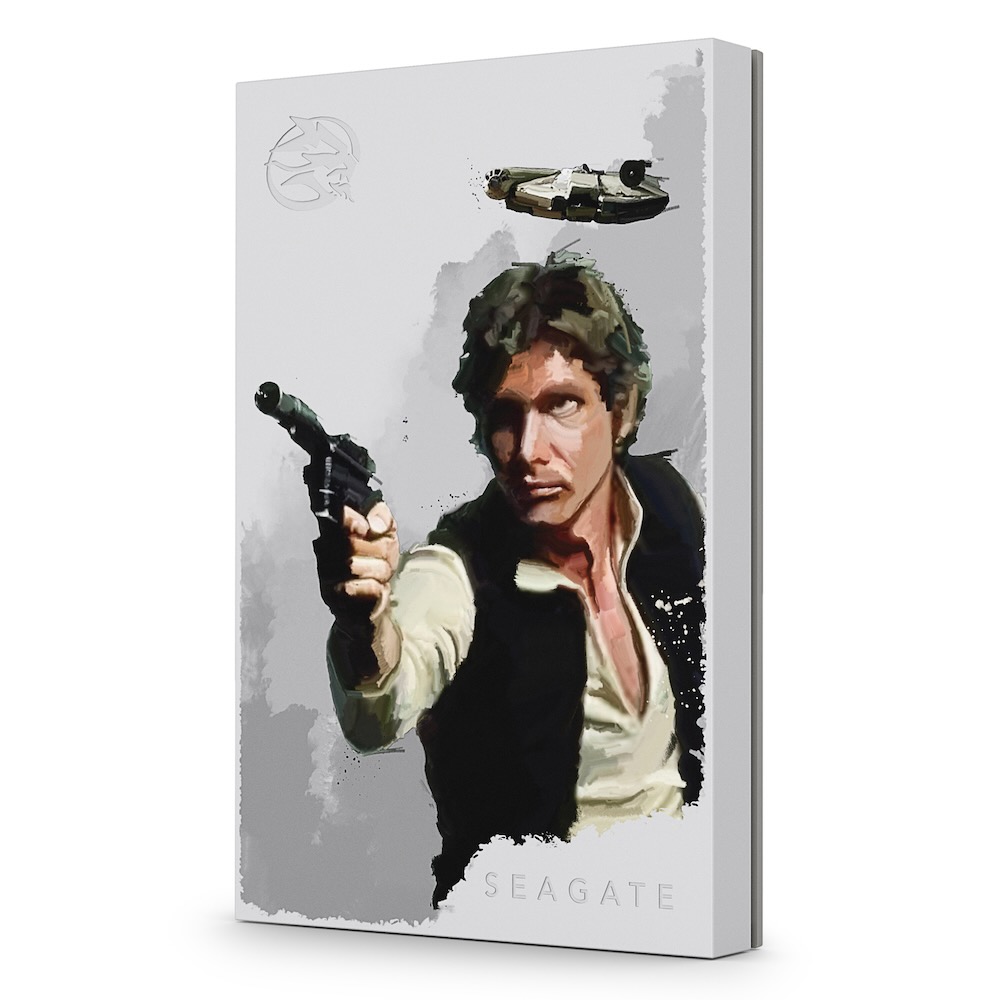 Each drive has a 2TB capacity and works with Mac and PC, PlayStation and Xbox.

It has been designed with USB 3.2 Gen 1 connectivity to enable faster transfer speeds and it doesn’t require its own power supply – it draws power from the device its connected to. 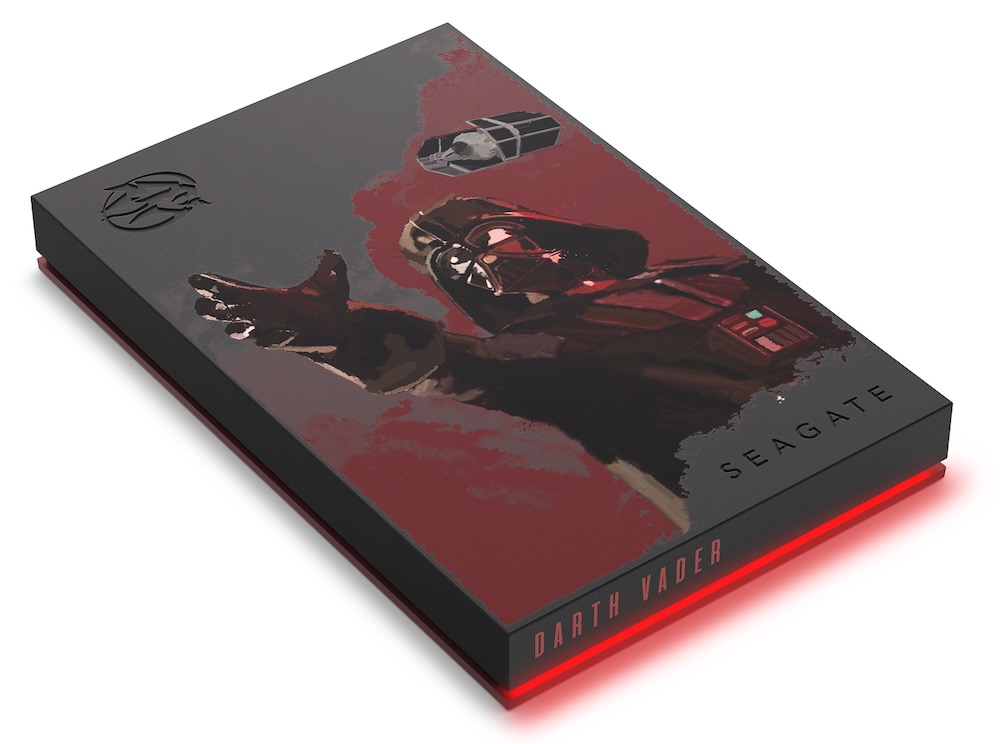 Kindred, Other Gaming Operators To Pay Fines of Over $1M in Sweden