Samsung has unveiled the Odyssey OLED G8 – the company’s first OLED gaming monitor -which is enhanced with Quantum Dot technology and a 175Hz refresh rate.

The 34-inch Odyssey OLED G8 is just 3.9mm thick at its thinnest point and is surrounded by a sleek metal frame.

And being an OLED screen, the monitor has no backlight but can still deliver true black and true RGB with maximum accuracy and brightness.

The result is stunning visuals of your game that’s enhanced by a million to one static contrast ratio to showcase every subtle detail.

And for maximum immersion, the OLED G8 has 1800R curvature which makes it seem like the screen is wrapping around the player.

Gamers will be thrilled with the low 0.1ms response time and 175Hz refresh rate that will keep them competitive when playing online.

Also on board is AMD FreeSync Premium to ensure even smoother gameplay. 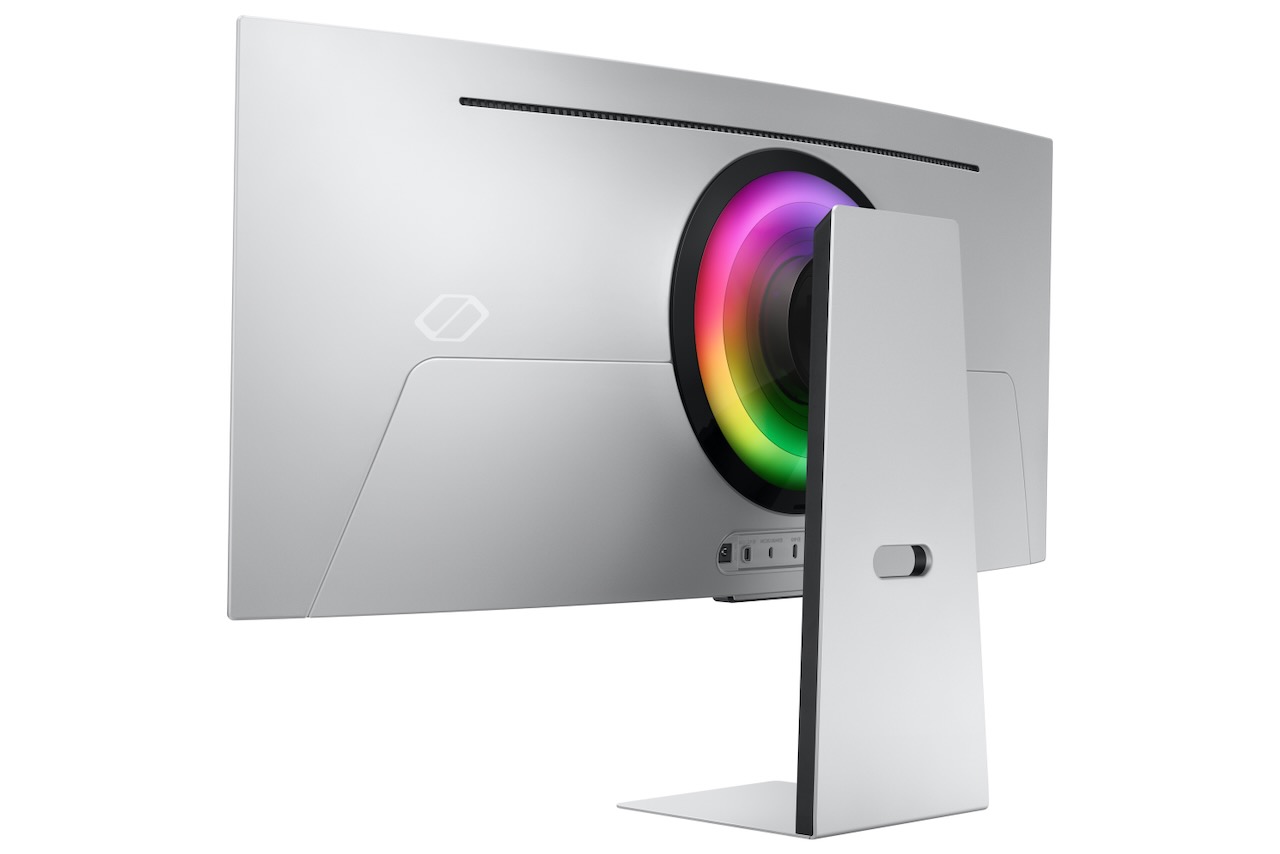 But the Samsung Odyssey OLED G8 is not just about gaming.

It is also a complete entertainment hub that allows users to stream content through Samsung’s Smart Hub dashboard with access to Amazon prime, Netflix, YouTube and other streaming services even without a connection to a PC or mobile device.

It has an integrated IoT hub which also allows customers to wirelessly connect to the monitor and keep an eye on the smart devices throughout their home.

On the comfort side, the Odyssey OLED G8 has a height adjustable stand and tilt functionality so players will always be comfortable whether they are playing a first-person shooter, a racing game or in an open world fantasy adventure. 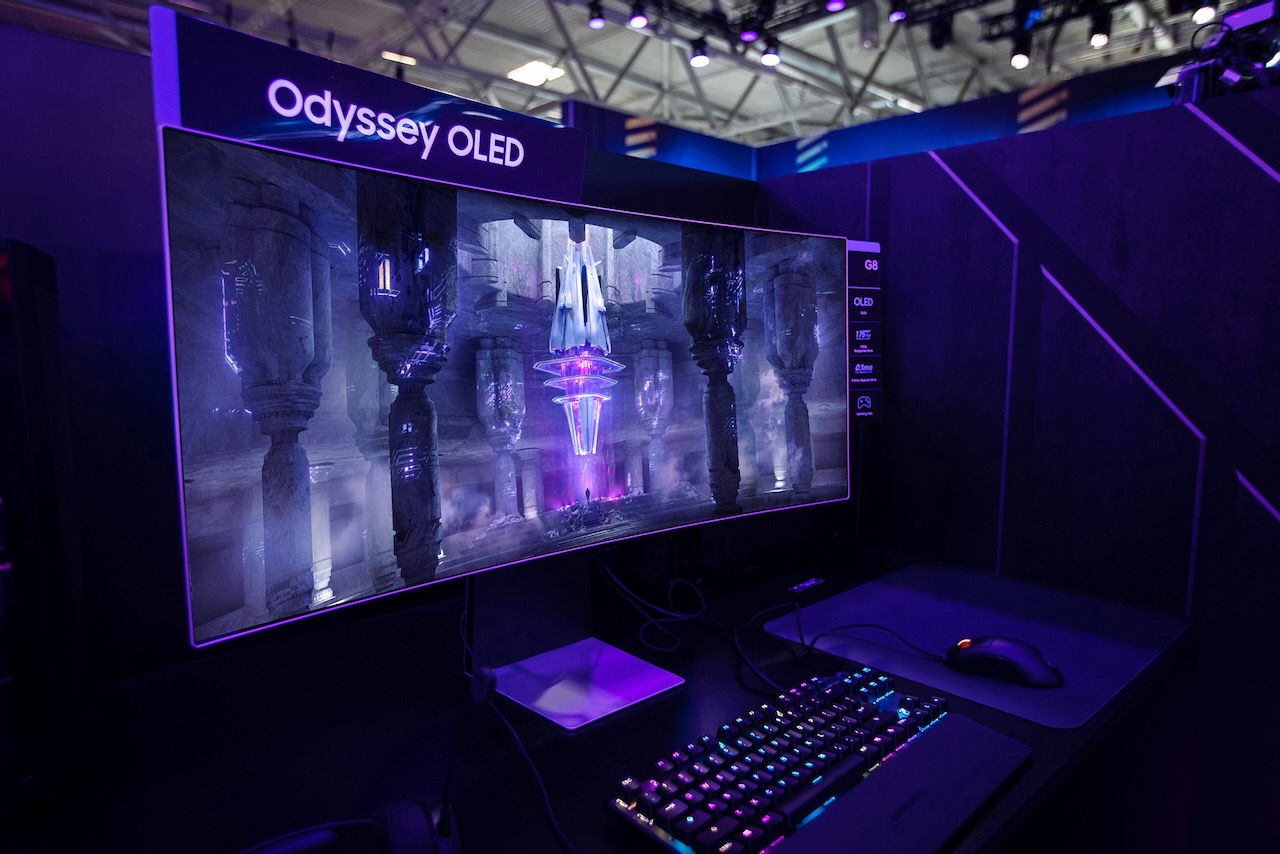 The Odyssey OLED G8 has micro-HDMI ports plus a mini DisplayPort and USB-C along with 5W stereo speakers to provide impressive sound.

The Samsung Odyssey OLED G8 will be available in Australia in the coming months. Pricing has yet to be announced.