Technology can connect us, entertain us and keep us safe but it can also keep us healthy in so many ways – and that includes our teeth with the release of the Oral-B iO toothbrush range.

There are two new Oral-B electric toothbrushes – the iO Series 4 and Series 5 – and they take the already advanced brushing technology even further.

And it brings it to a wider audience thanks to the technology now being offered at more affordable pricing.

The iO Series 4 and Series 5 included patented magnetic iO technology along a smart pressure sensor to ensure you’re not brushing too hard.

It also has Bluetooth onboard as well and you can pair it to the companion app to dive even deeper into healthy brushing hints and habits. 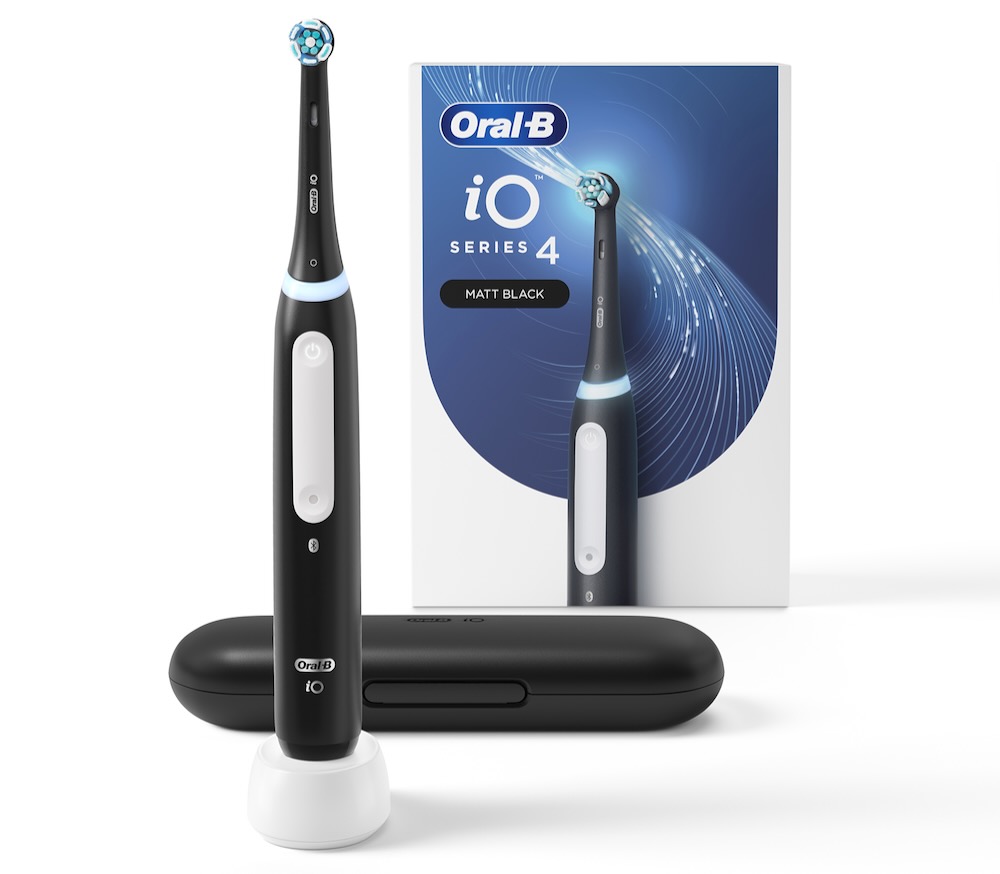 The iO Series 4 and Series 5 have tailored brushing modes – four modes with Series 4 – Daily Clean, Whiten, Sensitive and Super Sensitive – and an extra Intense mode on the Series 5.

We took the iO Series 4 for a test drive – or test brush – and were impressed with the improvements because we were coming from an older Oral-B model.

Oral-B’s new iO Series 4 and Series 5 have a linear magnetic drive which produce controlled and harmonious movements all the way to the bristle tips. 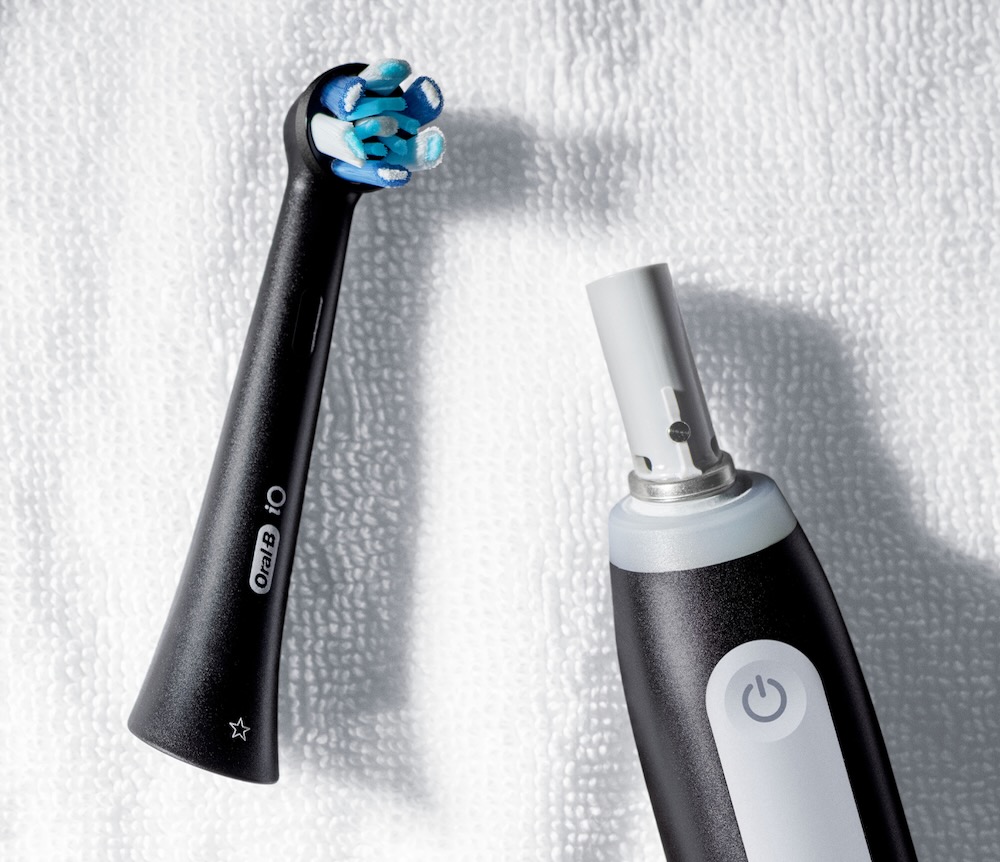 Our first observation was the motor was a lot more efficient and quieter than the earlier model we were using.

Even the vibration coming from the brush was greatly reduced to the point where we had to make sure it was turned on.

But when we started brushing, we could feel the bristles working away even more effectively.

The brush head move in several ways – they oscillate and rotate with micro vibrations to do the heavy lifting when it comes to deep cleaning. 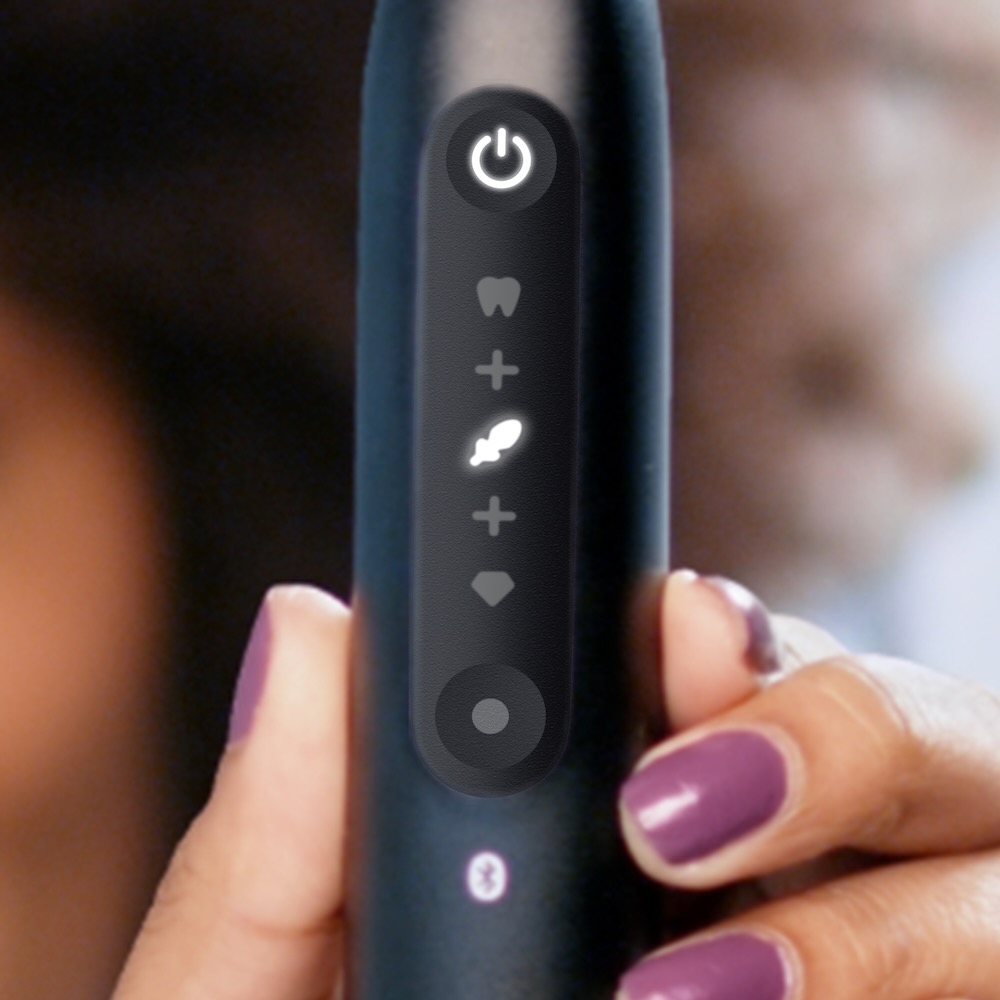 There’s even been a redesign of the brush head itself with twisted bristles and high-density tuft-in-tuft configuration that provides a more thorough brushing experience.

One danger is brushing too hard which could result in gum bleeding but the Oral-B iO has got your back with the smart pressure sensor which can help you find the optimal pressure.

The sensor has a variable speed smart drive that can adjust the frequency to protect your teeth and gums. 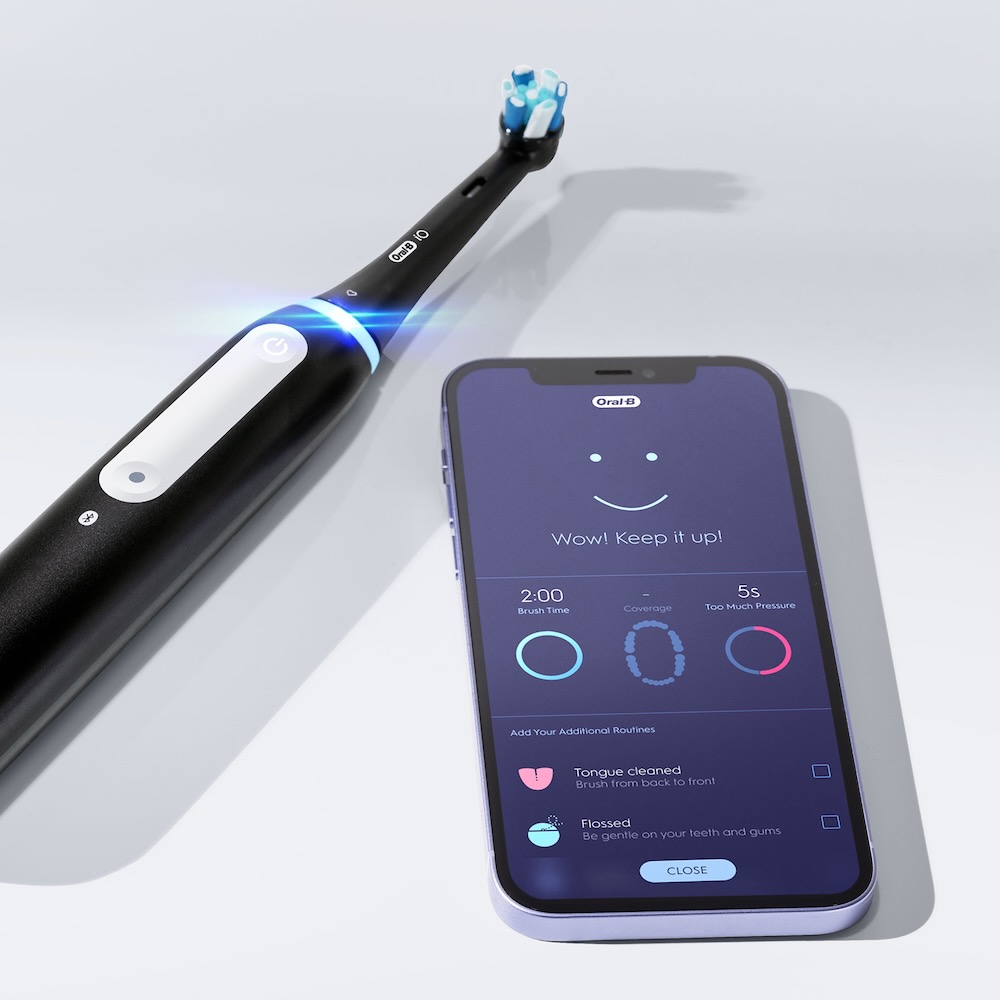 “Oral-B has been at the forefront of oral care technology for years, combining dental expertise, consumer research and the latest innovations to develop a solution for better oral care –resulting in the iO range,” said Dr Elizabeth Milford, Oral-B ANZ Professional and Scientific Relations Consultant.

“The introduction of iO Series 4 and iO Series 5 marks an exciting chapter as the iO technology is made available to a wider audience, meaning more people can get the dentist clean feeling at home.”

The Oral-B app also opens real-time tracking and coaching that uses AI from thousands of recorded brushing sessions to guide you through the ideal brush. 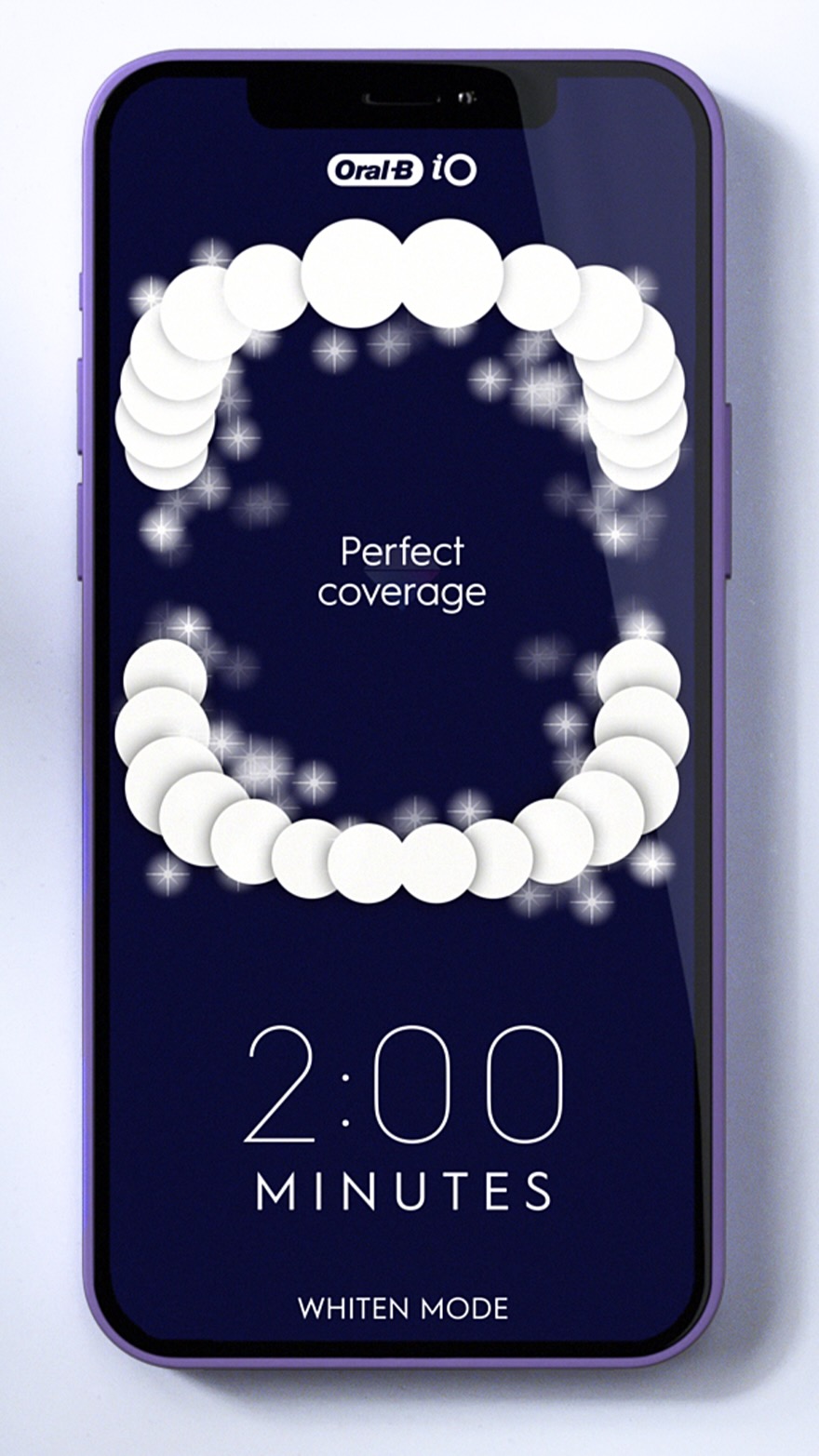 The first thing you’ll see is a two-minute timer divided into quadrants for each quadrant of your mouth – that adds up to 30 seconds per quadrant.

This is where most brushers fall down – they don’t brush long enough so having the brush connected to the app via Bluetooth and the timer right in front of you on your smartphone gives you the proper timing.

And you’ll find two minutes can be quite a long time – but it’s for the best. And it’s only two minutes.

The app also allows you to do things link change the smart ring – that tells you when you’re brushing too hard – to another colour and, with the iO Series 9 – can give you a 3D guided session across 16 zones of your teeth.

Red Rake Gaming further their reach in deal with Meridianbet

Red Rake Gaming further their reach in deal with Meridianbet