Oppo has released new entry level smart phone – the Oppo A17 – which is aimed at the savvy customer looking for value while enjoying a range of flagship features.

Priced at $259, the Oppo A17 has a sleek design with smooth edges to give it a premium appearance.

It weighs in at 189g and is just 8.29mm thick so it not only looks premium but feels premium in your hand.

“The A17 might be a lightweight smartphone, but make no mistake, this device packs a punch, ” said OPPO Australia Managing Director, Michael Tran.

“With the A17 we’ve prioritised features that Aussies value most, such as a quality camera system, long-lasting battery and sleek design, and brought them to market at a pocket-friendly price point. We’re confident the A17 will impress.”

Under the hood the Oppo A17 has a lot to offer in both the hardware and software sides including a 50-megapixel AI main camera and a 5-megapixel front camera which can deliver stunning photos and videos.

It also has a long lasting 5000mAh battery that offers up to 20 hours of calls on a full charge and will easily last well into the next day.

The Oppo A17 will have your back for those long periods between charges when you still want to connect, share and communicate on the move.

Super Power Saving Mode kicks in when the battery drops below 10 per cent. 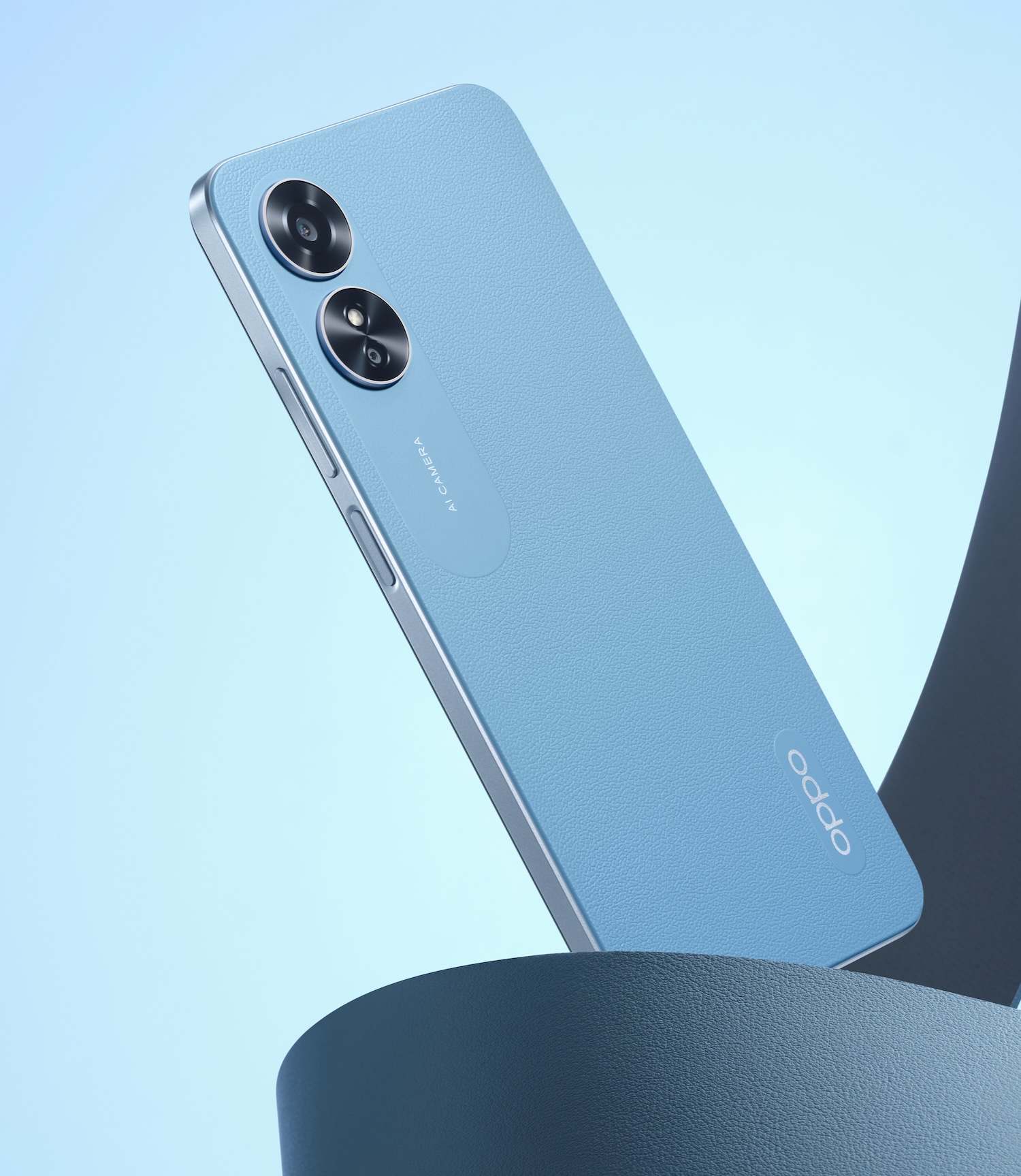 The device also features Super Nighttime Standby which uses AI to learn users sleep patterns and reduce power consumption to control battery use to within 2 to 3 per cent of total capacity during a single night.

The Oppo A17 is running ColorOS 12.1 which includes translation with Google Lens to translate text in screenshots into more than 100 supported languages.

Another feature is FlexDrop which makes it possible to keep an app open in a floating window while using another.

The Oppo A17 is priced at $259 and is available now from JB Hi-Fi, Big W, Harvey Norman, Officeworks, The Good Guys and Bing Lee.