New CEO in place at Quickspin

The Stockholm based casino game studio Quickspin whose games currently feature on 24 accredited casinos here on Casinomeister, including Videoslots, Playojo and Rizk, have today announced the appointment of Panagiotis Chryssovitsanos as their new Chief Executive Officer, replacing Quickspin’s founder Daniel Lindberg in the role.

Lindberg who steps down as Chief Executive Officer having held the position since Quickspin’s inception back in 2011 will continue to stay on the board of the company, until Chryssovitsanos’s transition from Chief Operating Officer to CEO has completed.

Chryssovitsanos has been with Quickspin since 2013, when he joined the casino game studio as their Chief Technology Officer before progressing to the position of Chief Operating Officer.

Commenting on the appointment of Chryssovitsanos, outgoing CEO Daniel Lindberg said: “I’m very pleased to announce that I’m handing over the role as CEO to Panagiotis Chryssovitsanos. Having been with Quickspin for nearly a decade, and with his extensive knowledge of the company and the industry, Jotis is the perfect candidate. With his skills and expertise, I’m confident he’ll hit the ground running! I will stay on board for a while in a different role, to support him during his transition from COO to CEO.”

“Nearly 11 years have passed since I founded Quickspin together with my friends Mats and Joachim, and I’m incredibly proud of what we’ve created over the years: the progress we’ve made in the industry, what we have achieved as a team, and the company we have become.”

“Handing over to Jotis feels like a natural progression in the development of Quickspin. I’ve always said I wouldn’t leave until all the fundamental pieces for future success are in place, and that time is now! We’re in our strongest position ever: we have an amazing team, amazing products, and our outlined strategy for future success is extremely promising. It’s with great comfort that I’m handing over to Jotis and his team to lead Quickspin moving forward.”

Commenting on his elevation to the position of CEO at Quickspin, Chryssovitsanos stated: “It’s a great honor to be given this opportunity and I’m humbled by the trust Daniel has put in me, because he’s truly been living and breathing Quickspin for 11 years now. I agree with Daniel on where we stand and what the future holds. Today, we’re a stronger and more knowledgeable company in every way – one that’s in control of its business and destiny.”

“We have a fantastic team in place, and I’m very excited to explore what we can achieve together as a company. I’m also looking forward to work even more closely with our colleagues at Playtech, and I’m certain we will have some exciting news to share in the near future.”

“There are many opportunities out there and I will work tirelessly in pursuit of our shared strategy and vision, to steer this ship into the future. I’m certain the best is yet to come!” 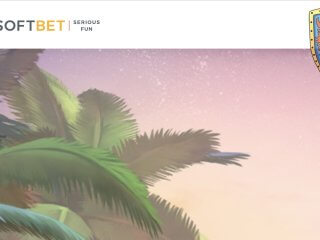 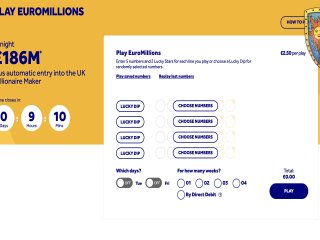 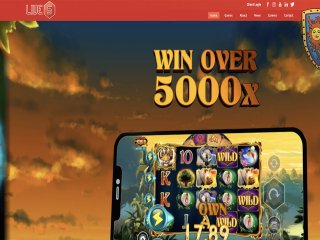 Konami: “Guests are returning to the casino with a desire to explore different game play entertainment”

Konami: "Guests are returning to the casino with a desire to explore different game play entertainment"