The 10th generation iPad will have an all-new design when it is released later this year according to leaked renders of the device from a case manufacturer.

The link on the email showed several images of reportedly CAD renders of the 2022 entry-level iPad. 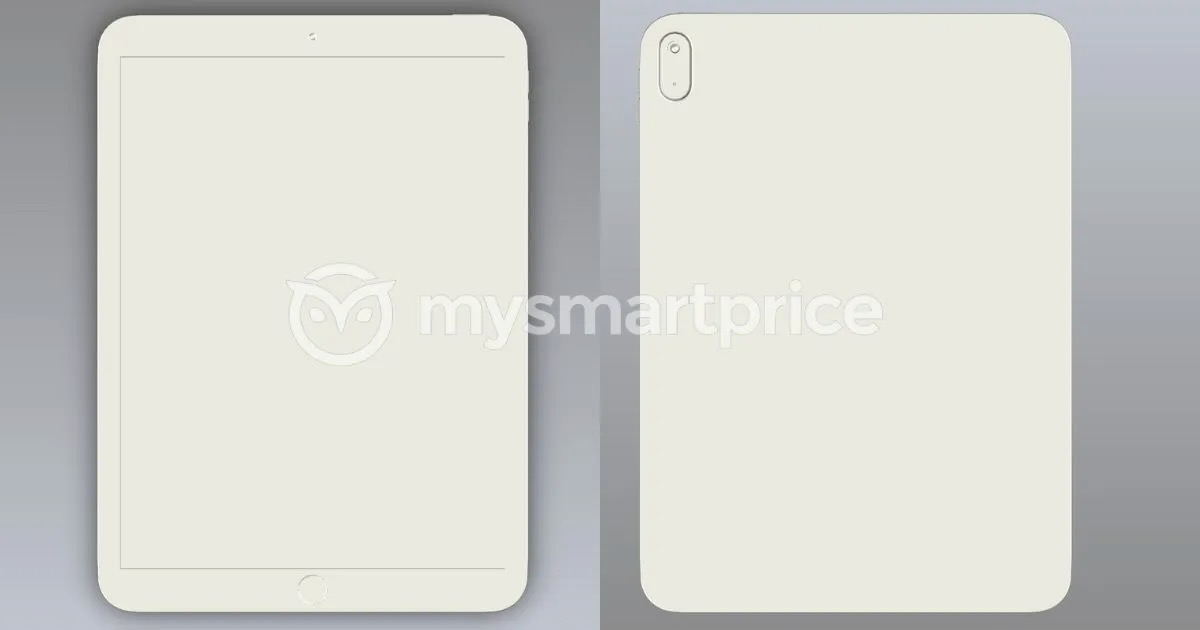 It had flat edges on either side and a rear single camera with a similar bump that was first seen on the iPhone X.

From the front the iPad looks almost identical to the 9th generation model and includes a home button.

But the renders suggest it may have also a slightly larger display.

The current 9th generation iPad is 10.2 inch so it’s quite possible the 10th generation version might grow by a few millimetres to possibly 10.5-inch or 10.9-inch.

So this means the 10th gen iPad will be shorter, wider and thinner.

These renders also show speaker grills in the top and bottom edges of the iPad which may also suggest that quad speaker arrangement. 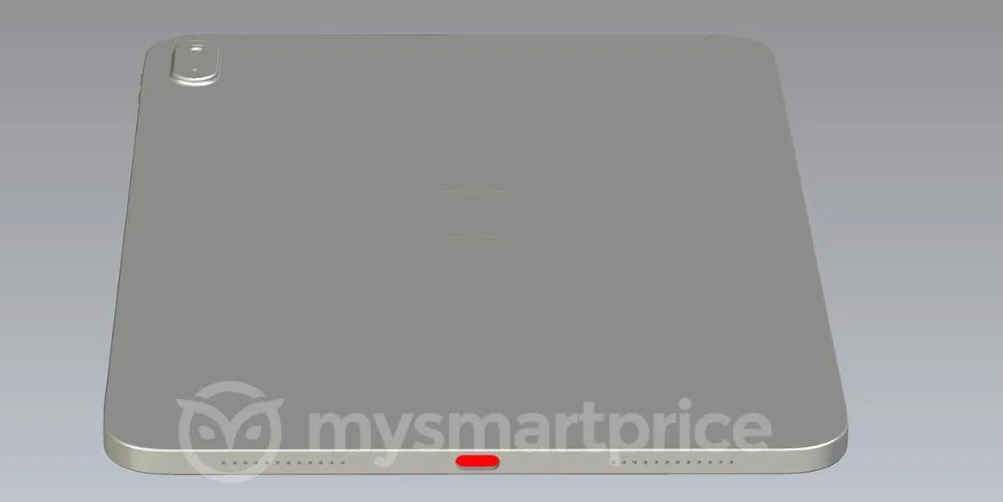 The other area of speculation is whether the iPad will retain its Lightning port or move up to a USB-C port to give it the same connectivity as every other iPad in the line-up.

The new iPad and the latest versions of the iPad Pro models are expected to be unveiled in October.

But it’s possible they may be revealed alongside the iPhone 14 next month.