LG has unveiled its line-up of 2023 soundbars which offer sleek designs, convenient features and an enhanced LG TV integration to deliver a stunning audio experience.

The new soundbars will be formally launched at the upcoming Consumer Electronics Show in Las Vegas and will include the SC9 and SC6 models.

The synergy between the soundbars and the LG’s TVs means multi surround sound solutions including Dolby Atmos and IMAX-enhanced quality through DTS:X.

On the design side, the new LG soundbars have a minimalist look that complements the latest LG TV range and fits right in with your home décor.

LG is also releasing a new bracket which can attach to the rear of a compatible LG TV to allow the soundbar to be wall-mounted with the TV and prevent cable clutter or the need to drill any extra holes in your wall.

And what you get is a truly life-like sound that puts viewers in the centre of an immersive audio space.

Another feature of the LG Triple Sound Optimizer is the smart up-mixer which can convert two channel audio into multi-channel surround sound. 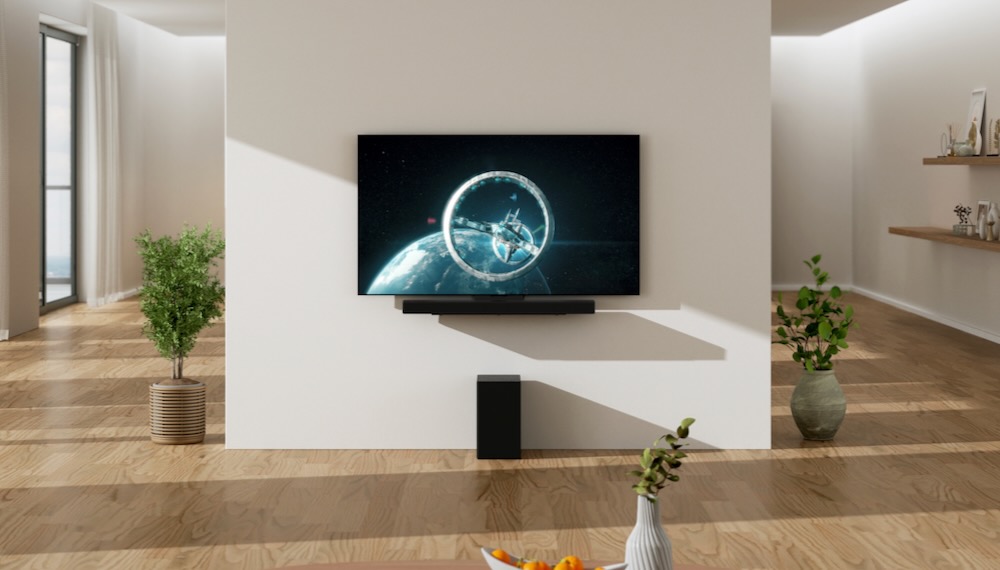 LG’s AI room calibration can also analyse its surroundings and use that information to optimise the soundbar’s settings for an even better result.

The new LG soundbars can also improve the clarity of vocal performances and movie dialogue.

The new models also include advanced LG AI Sound Pro which can analyse the sound and adjust the appropriate settings when watching movies, sporting events, playing games or just listening to music. 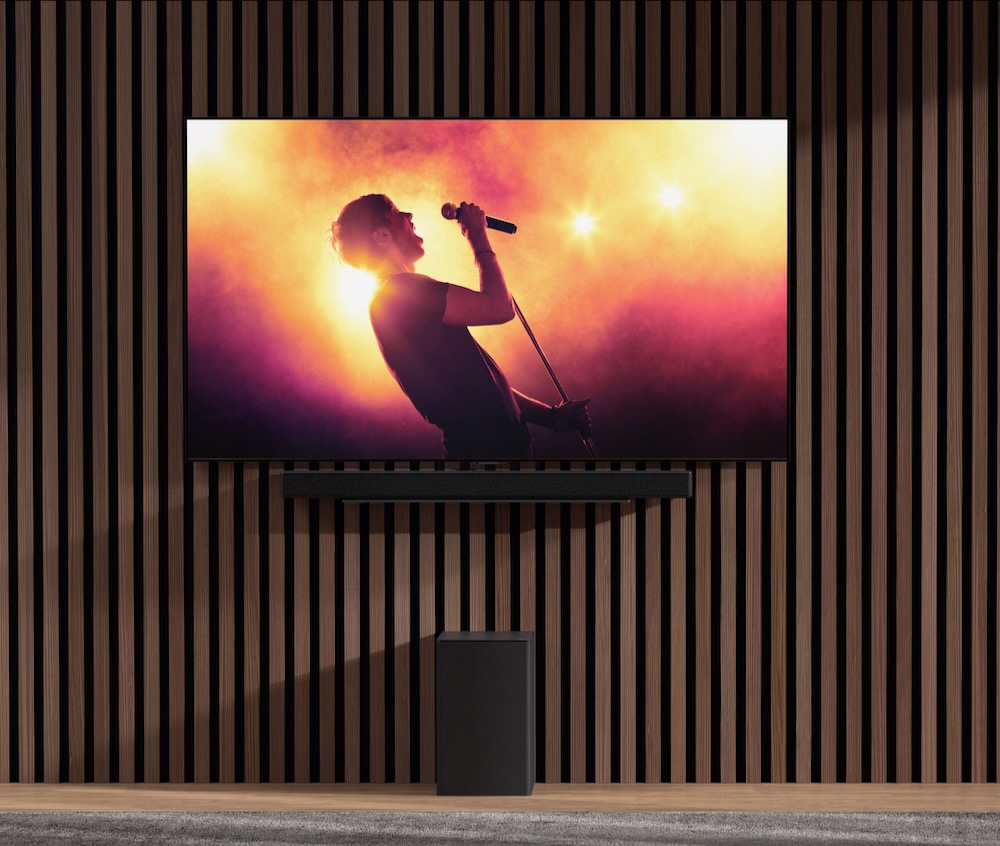 The new LG SE6 sound bar has a smaller form factor that makes it perfect for smaller spaces.

Pricing and Australian availability is yet to be announced.