Hisense has revealed its new Mini-LED X technology which will be featured across its flagship ULED range of televisions in 2023.

This new Mini-LED X technology, unveiled on the eve of the 2023 Consumer Electronics Show in Las Vegas, comes as Hisense celebrates its 10-year anniversary of delivering pioneering Mini-LED technology.

The company says Mini–LED X will be a game changer and provide its most detailed and accurate display.

At the top of the Hisense 2023 U LED range is the 85-inch model which includes more than 20,000 backlights to produce more than 2500nits of brightness along with more than 5000 dimming zones.

Hisense says this will be the only TV in Australia to offer this level of image detail, clarity and depth.

Brightness has also had a noticeable boost thanks to Hisense’s proprietary Hi-View X Engine which is powered by a 16-bit neural processor.

This delivers impressive upscaling capabilities and utilises 65,536 levels of brightness. 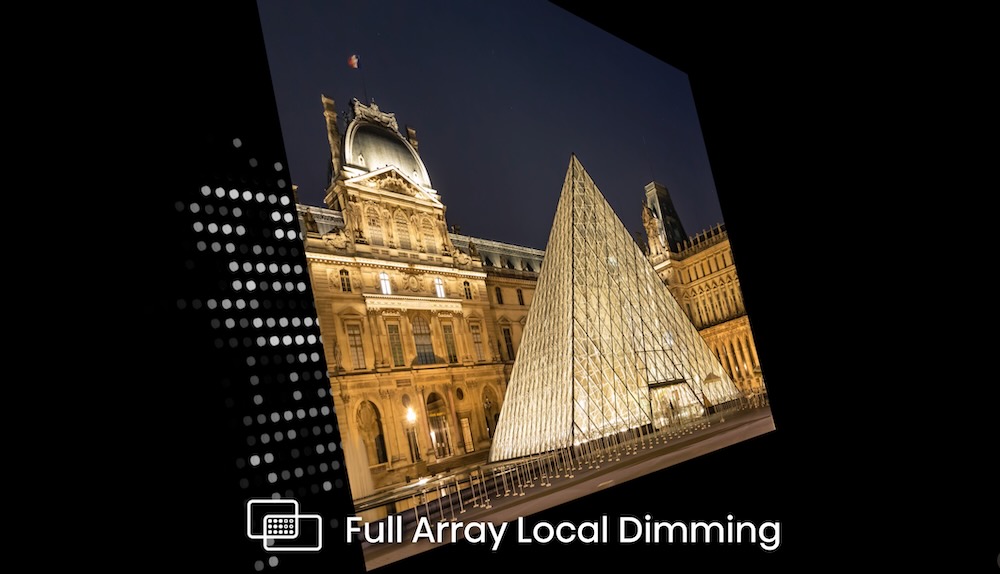 The new Hisense TVs are also equipped with the new Dynamic X Display which offers five times less reflection and more than a billion unique colours.

The result is a stunningly accurate picture. 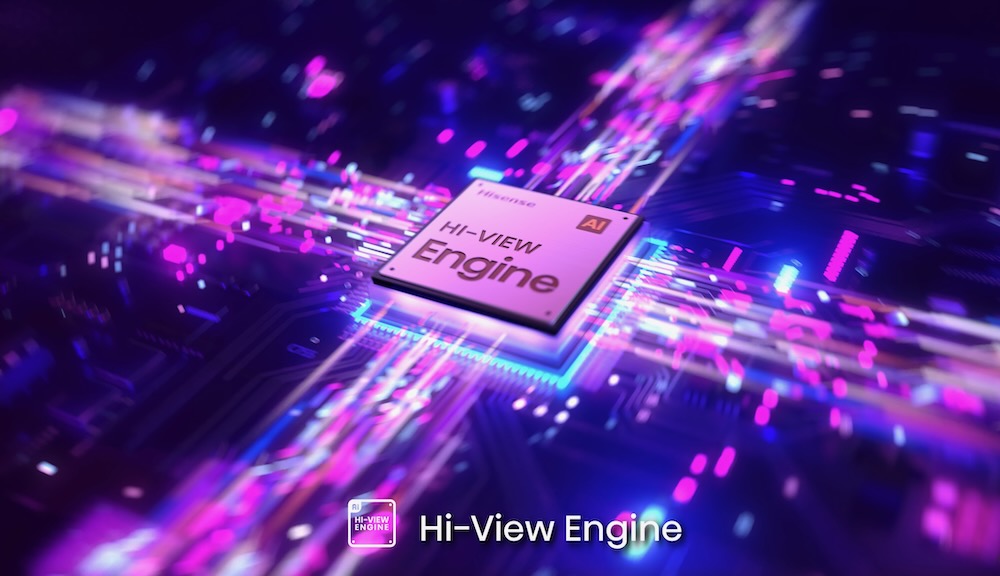 Adding to this enhancement is HDR10+ and Dolby Vision IQ while also achieving IMAX-enhanced certification.

“We’re incredibly proud of the continued innovation in our ULED range,” said Gideon Lui, Head of Marketing at Hisense ANZ.

“We set an industry benchmark by incorporating a range of premium technologies, including Mini-LED for contrast, QLED for colour, 144Hz for unparalleled motion and Dolby Vision IQ. 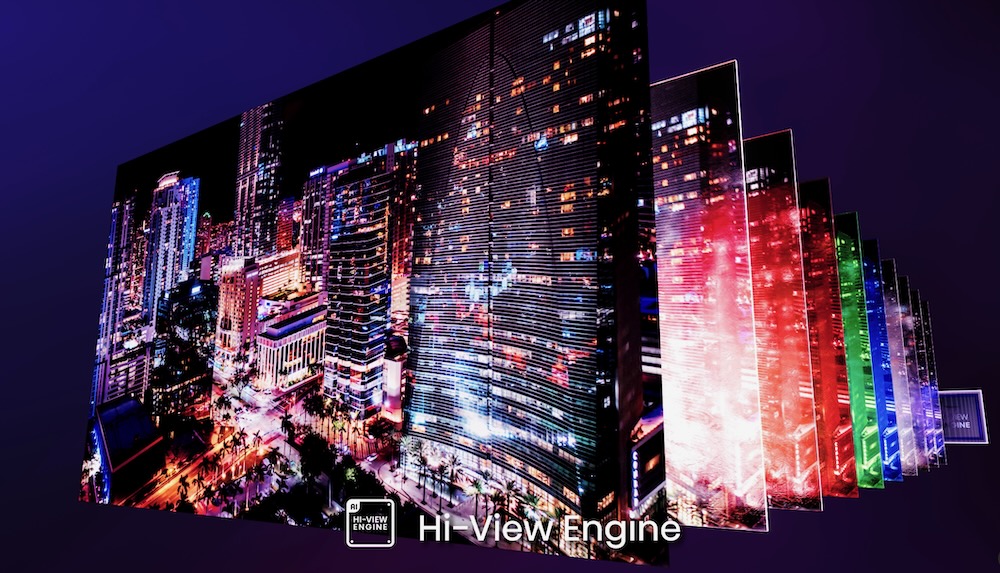 “What better way to celebrate the 10-year anniversary of our ULED range than to offer or customers this impressive Mini-LED X technology for our performance-focused flagship model and deliver the very best for Australian consumers.”

There is also improvement on the audio side with the introduction of CineStage X Surround which offers 4.1.2 true surround sound and Dolby Atmos from the TV’s upfiring and built-in side speakers. 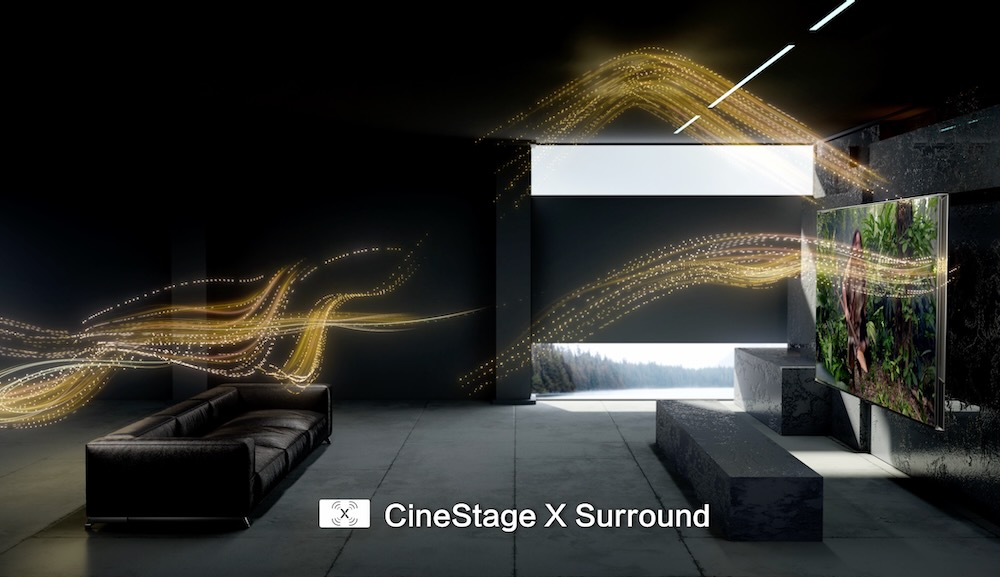 The TV’s sound can also reflect the movement of action on the screen for an even more immersive viewing experience.

The Hisense TV range will go from 55-inch all the way up to 98-inch to give movie lovers, sports fans and gamers a viewing and audio experience like never before., 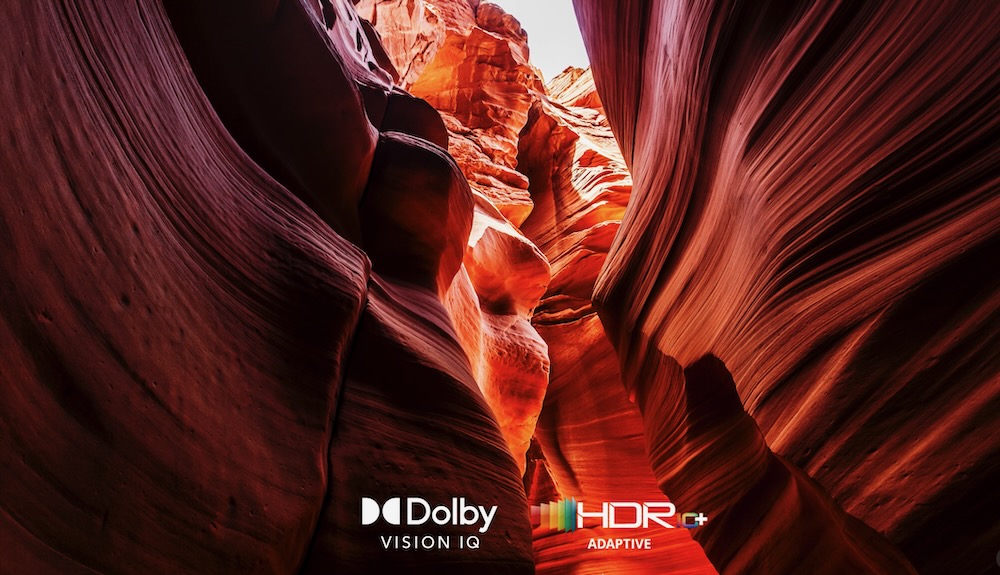 “In our mission to offer ground-breaking and attainable products to our customers, we have harnessed leading technology, innovation, and premium quality product to ensure an exceptional viewing and audio experience for our customers,” Lui added. 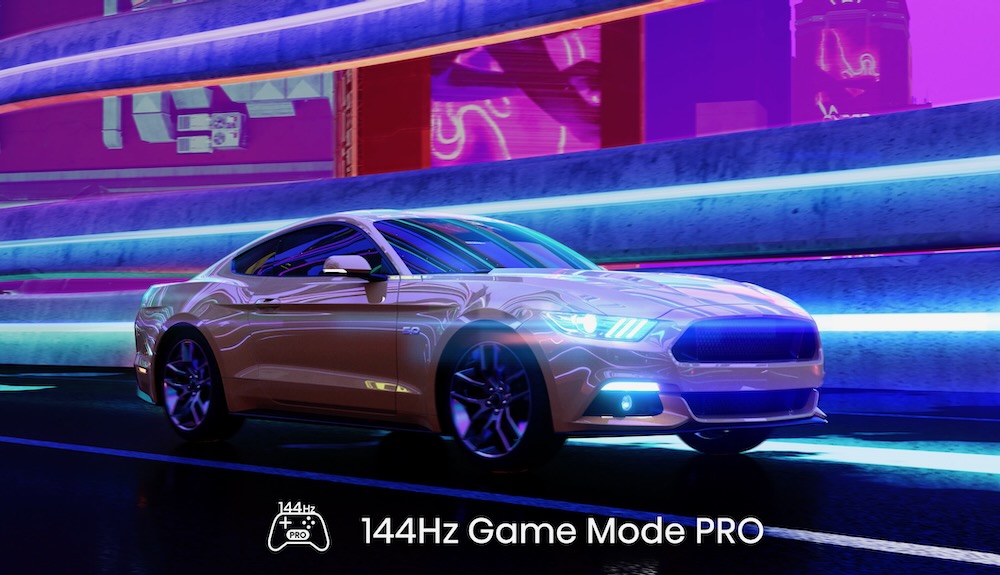 The 2023 range of Hisense TVs will also be powered by the new VIDAA U7 operating system which offers even more personalised content to suit the user with access to all the popular streaming services including Binge, Apple TV+, BritBox and 9Now with even more to be included in 2023.