Gammix under threat of fine by Dutch regulator

The Malta based online casino operator Gammix Limited, who own and operate numerous online casino brands, to include the strangely named ‘Rant Casino‘, are under threat of a fine from the Dutch gambling regulator the KSA ( Kansspelautoriteit ), should Gammix continue to accept players from Holland, whilst not having a licence to operate in the territory.

According to a notification published on the KSA’s site, the Dutch gambling regulator has confirmed that they have issued Gammix Limited with a cease and desist order for illegally offering online games of chance within Holland.

The notification goes on to state: “If Gammix does not stop with this, the company will have to pay a penalty of 1.47 million euros per week. The penalty can amount to a maximum of almost 4.5 million euros.”

“The KSA has established that Gammix offers games of chance to Dutch consumers via various websites. Gammix Ltd is not licensed to do so. As a result, no supervision is possible, which means that there is no control over, among other things, the fairness of the game and whether sufficient attention is paid to addiction prevention.”

“The Gaming Authority established that Gammix Limited offers the opportunity to participate in a game of chance for which no license has been granted through several websites. In doing so, Gammix Limited is acting in violation of the Gambling Act.”

“The board of directors of the Gaming Authority instructs Gammix Limited to cease and to cease offering games of chance for which no license has been granted under the Gambling Act by imposing an order subject to penalty.” 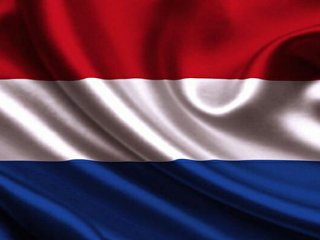 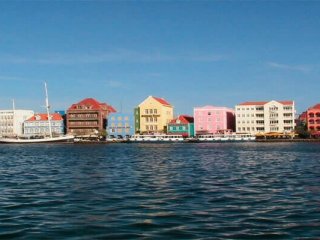 Novomatic: “The market recovery has been extraordinary, and far exceeded our expectations”

Novomatic: "The market recovery has been extraordinary, and far exceeded our expectations"