Samsung will unveil its latest Galaxy Z foldable smartphones next month at a time when global sales of foldables have increased fourfold in a year.

The market for foldable devices is very healthy with global sales four times higher in 2021 as compared to 2020.

This is three times higher than the market growth forecast.

“Foldables are transforming and reshaping the mobile market. As the pioneer and leader of the foldable smartphone category, we are focused on delivering incredible foldable experiences that enhance our consumers’ everyday lives,” said TM Roh.

“We will continue to develop the unique advantages of the Galaxy foldables, such as viewing on a large screen using a compact and durable device, taking photos and videos in Flex mode, multitasking on split screens with an S Pen and enjoying a unique user experience with the new foldable form factor.

“We will also enhance the foldables experience through partnerships with industry leaders, such as Google, to support more applications and services for foldable devices.”

Rumours suggest the Galaxy Z Fold 4 and Galaxy Z Flip 4 will be unveiled in early August and go on sale later that month.

The device will reportedly have a less visible crease when you open the 7.6-inch QXGA AMOLED 120Hz screen.

It will also have a rear triple camera system including a 50-megapixel, 12-megapixel ultra-wide and 10-megapixel cameras.

The other main speculation is around the S Pen after compatibility was introduced to the Galaxy Z Fold 3.

But the issue is there is no place to store the S Pen inside the device like you can with the Samsung Galaxy S22 Ultra.

There are differing reports on whether the Galaxy Z Fold 4 will have a storage slot for the S Pen to make it easier to carry around or if you still have to store it separately. 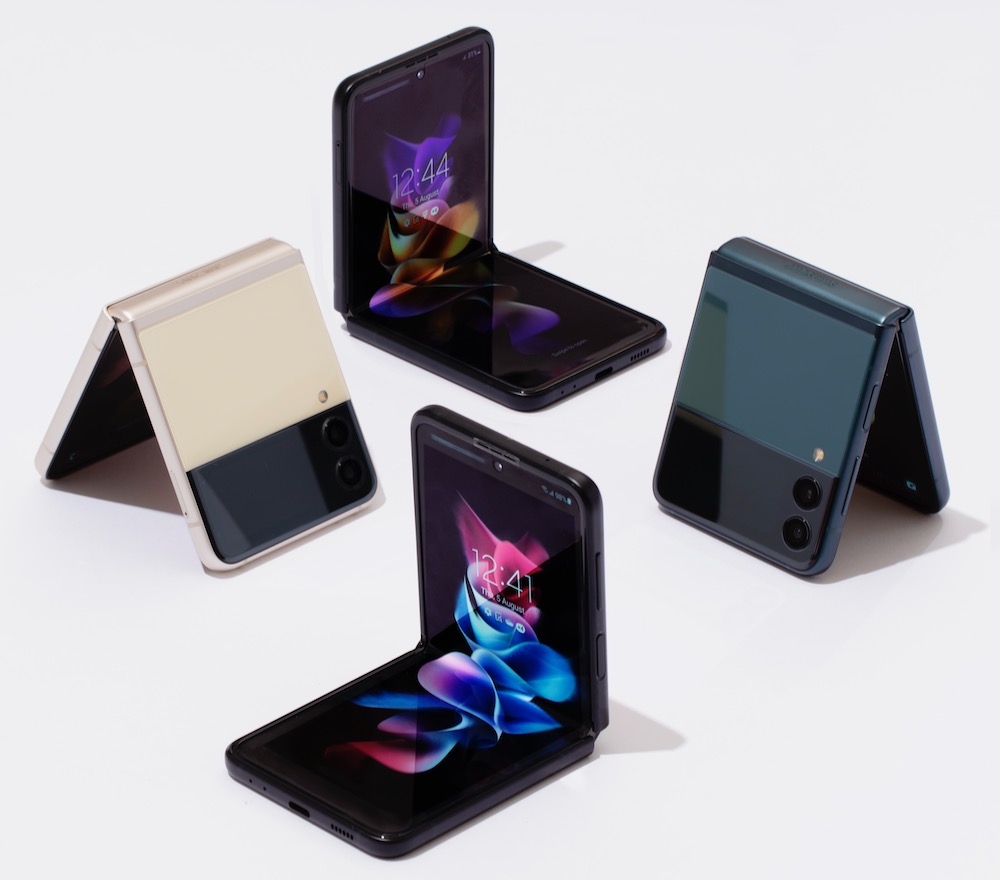 The Samsung Galaxy Z Flip 4 will retain the current design but will be lighter according to the rumours.

The front 1.9-inch screen will also have more capabilities including running apps on its own like you would on a wearable device.

The Z Flip 4 may also have S Pen compatibility.