DJI has released the new Osmo Action 3 camera and now includes a quick release design as well as the ability to shoot in landscape or portrait so you can share your video and on social media platform.

The Osmo Action 3 has full colour touchscreens front (1.4-inch) and back (2.25-inch) so you can easily frame your video as well as easily access the setting and shooting modes.

The device has returned to the design of the original after version two offered a modular design. 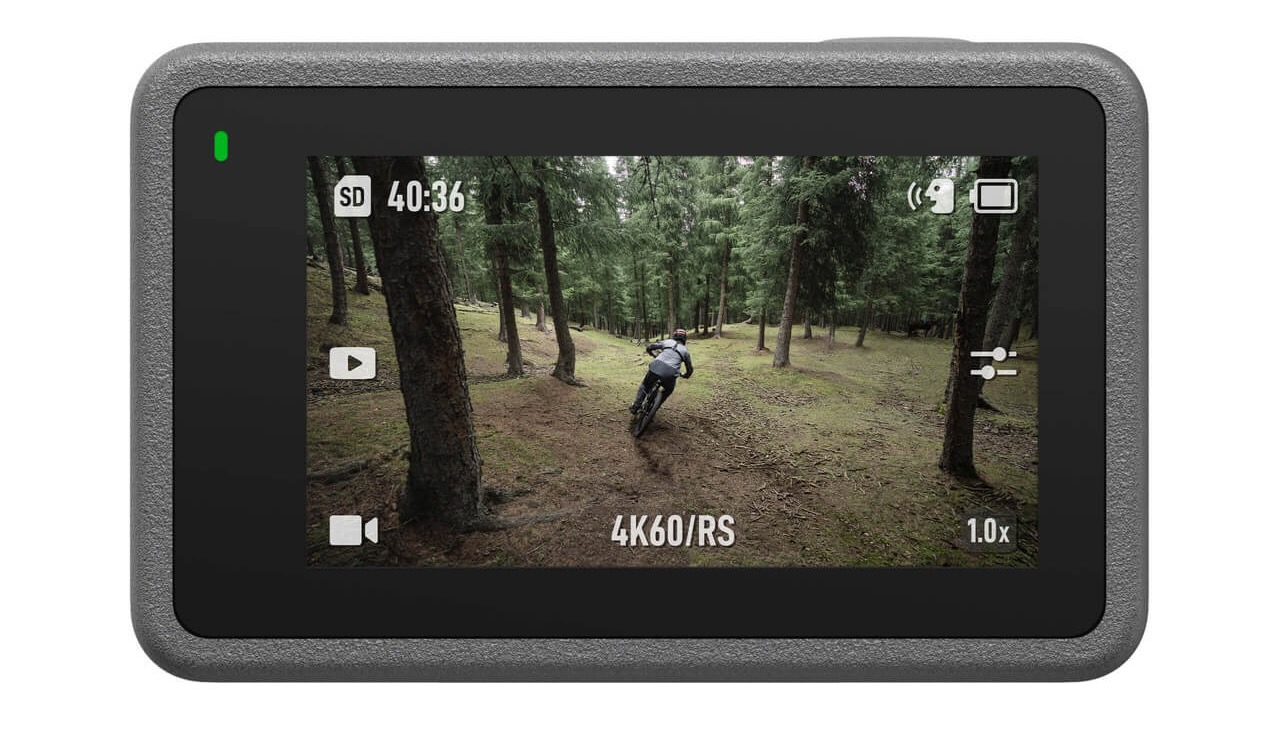 Also onboard is the DJI Rocksteady 3.0 image stabilisation so your videos are shake free while HorizonSteady also keeps footage on the level if you’re doing barrel rolls.

The camera has a new magnetic quick release mount so you can connect to a mount with or without the case. 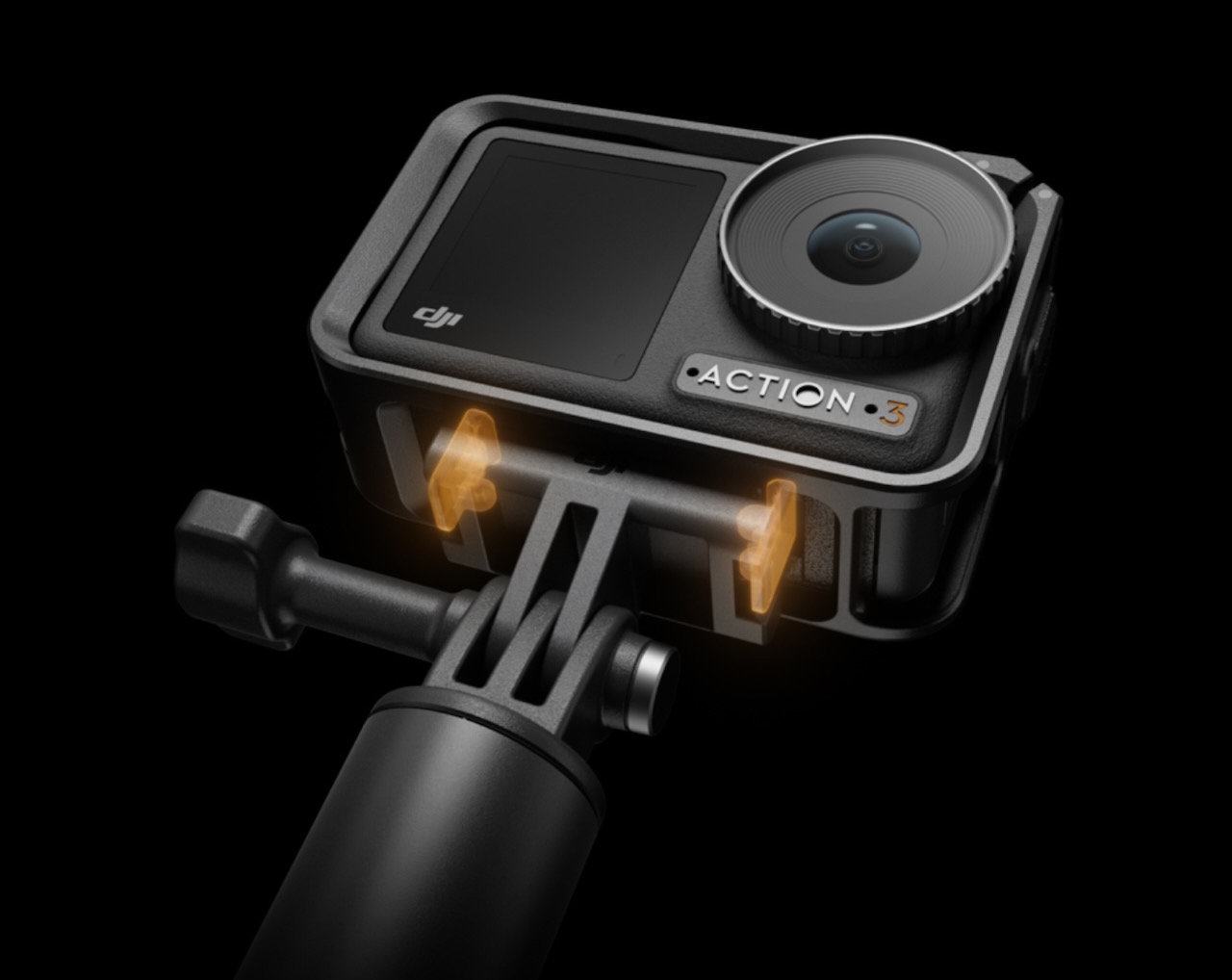 And this also makes the camera easy to position horizontally or vertically.

The DJI Osmo Action 3 is also, of course, waterproof and can dive to a depth of 16m without a case.

On the battery side, the DJI Action 3 can run for up to 160 minutes with its new Extreme Battery. 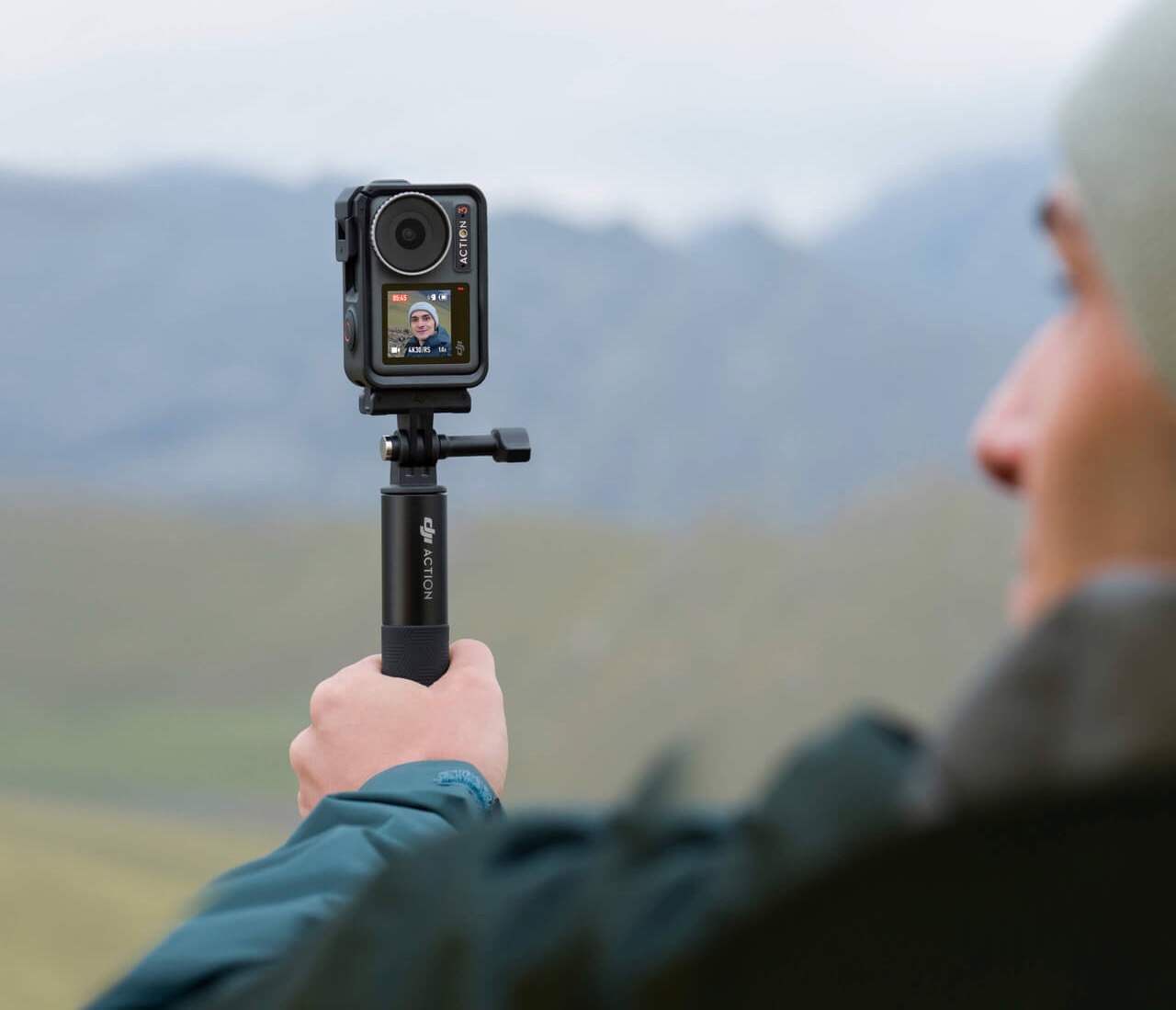 And it also has fast charging via the Multifunction Battery Case which can get the battery back to 80 per cent capacity in just 18 minutes and back to 100 per cent in 50 minutes.

The DJI Osmo Action 3 camera is priced at $519 and includes an Extreme Battery and horizontal and vertical protective frame. 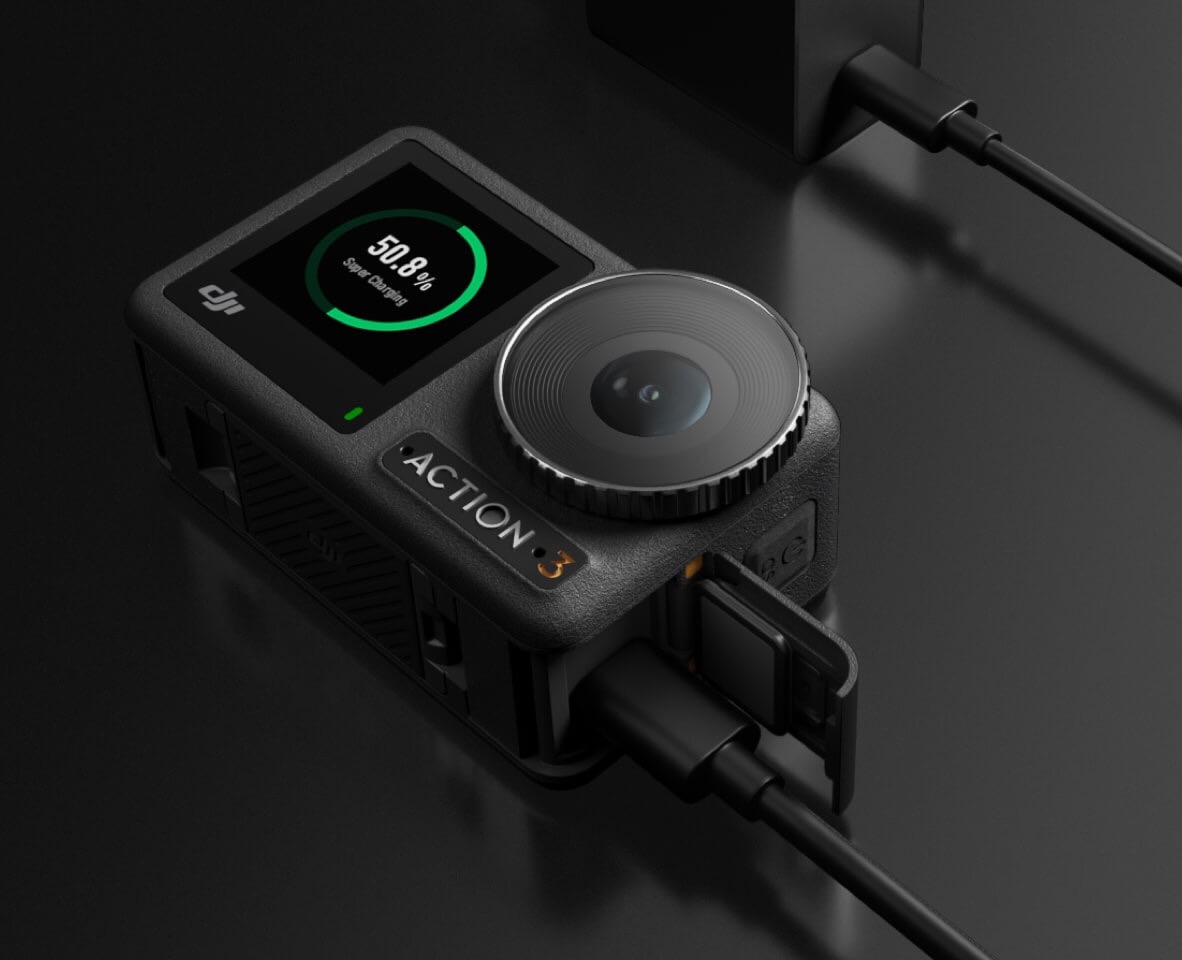 The DJI Osmo Adventure combo is $719 and adds a second Extreme Battery, a battery case, a 1.5m extension rod.

Swintt turns up the heat in new Dragon Lair slot

Swintt turns up the heat in new Dragon Lair slot