The companies have enjoyed a long-standing relationship with Bowers & Wilkins contributing ground-breaking in-car audio innovation to the luxury super maker.

The Px8 McLaren Edition was created to celebrate the result of their latest collaboration – the McLaren Artura super car which features a high-performance Bowers & Wilkins audio system.

Onboard the reference quality Px8 headphones is new bespoke 40mm Carbon Cone drive units which are angled at a consistent distance relative to the listeners ears to produce a more immersive and accurate sound. 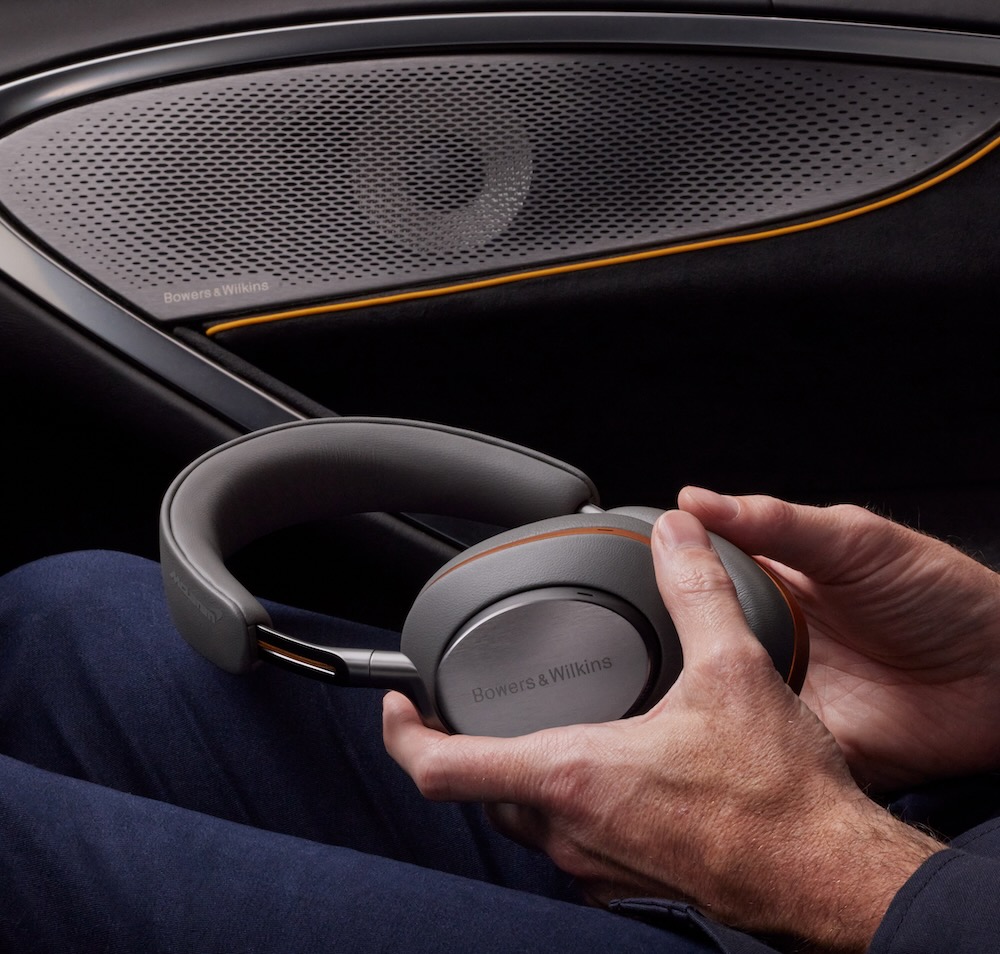 Under the hood, the Px8 uses Qualcomm’s aptX Adaptive wireless technology to create the best connection and quality from compatible smartphones tablets and computers.

There are also six high performance microphones that work together to measure the output of each driver unit, two to react to ambient noise and two to supply voice clarity with enhanced noise suppression.

On the ear cup are physical controls so you can navigate your music without touching your device. 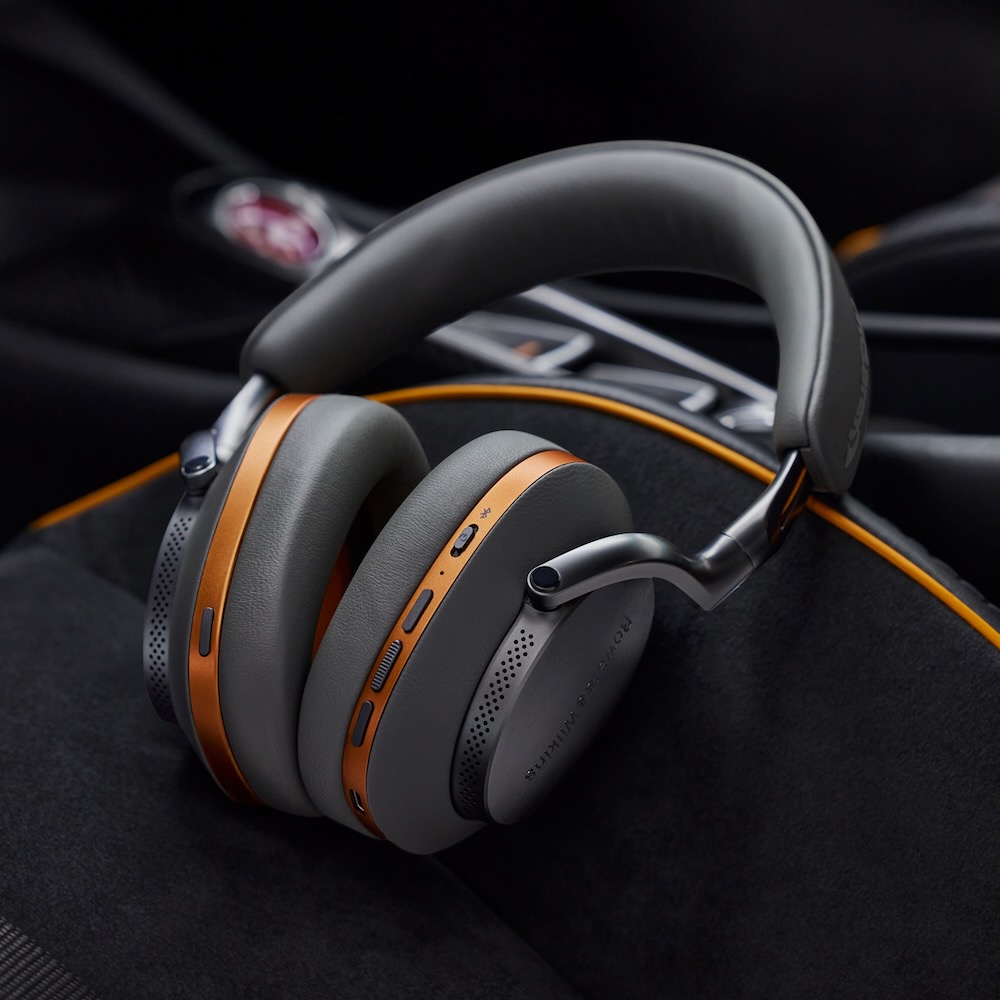 On the battery side, the Bowers & Wilkins Px8 provide 30 hours of playback on a full charge while a 15-minute quick recharge will give you enough power to listen to seven hours of music.

Dan Shepherd, Vice President, Licensing & Partnerships commented: “We are tremendously proud of our long-standing relationship with McLaren Automotive, which is rooted in a shared desire to lead in performance.

“The Px8 McLaren Edition celebrates this partnership, extending the appeal of our industry- leading sound performance and McLaren’s DNA to outside the car.” 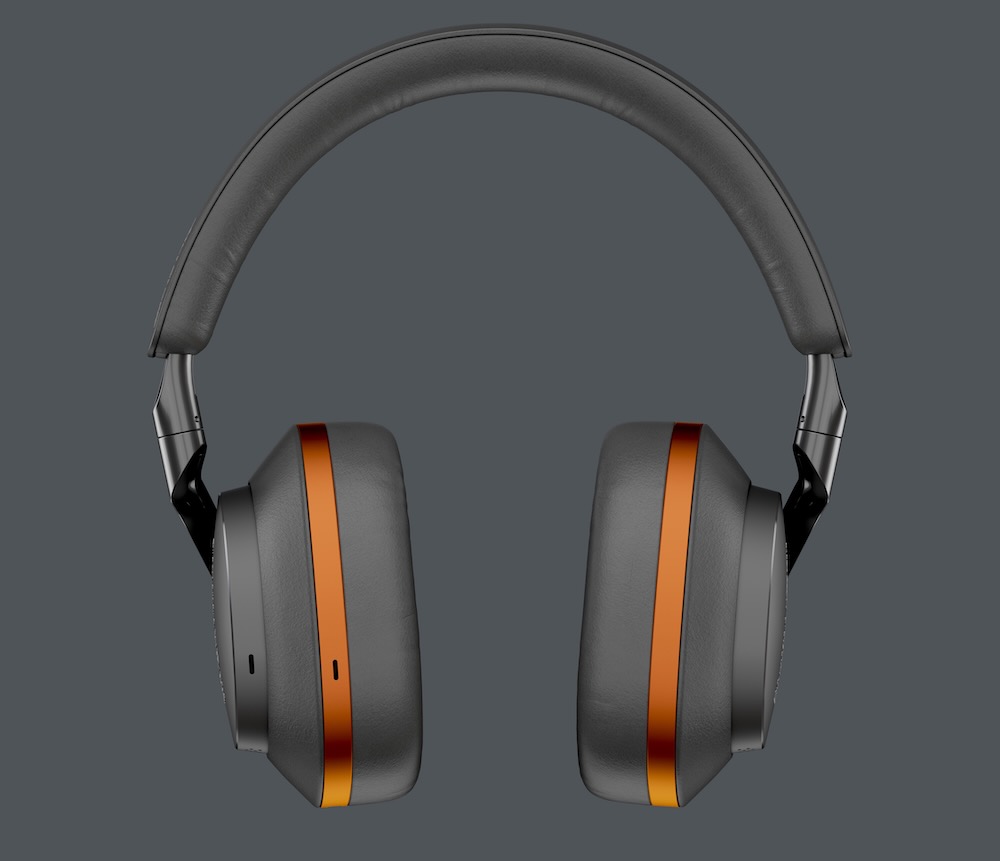 George Biggs, Chief Sales and Marketing Officer, McLaren Automotive said: “We are delighted to unveil the Px8 McLaren Edition, which builds on the award-winning and long-standing collaboration between McLaren and Bowers & Wilkins.

“The shared ethos of pushing the boundaries, innovation and the pursuit for perfection is apparent in all products that both brands have collaborated on to-date.

“With the new headphones, the immersive audio experience that all receive in our supercars can now go beyond the road.”

The Bowers & Wilkins Px8 McLaren Edition are available now and are priced at $1,249.