Boost Mobile has just added international roaming to its line-up of plans to make sure Australians can stay in touch while they’re travelling overseas for less than the price of a cup of coffee each day.

These international roaming packages will be available to all Boost prepaid customers and cover more than 40 countries.

The Boost International Roaming packages are available in Large, Medium and Small and are priced at $40, $30 and $20 respectively.

These packs include data limits, expiry times, calls and texts to Australia when you’re travelling in eligible roaming destinations.

The Large ($40) International Roaming pack includes 5GB of data, has a 14-day expiry and includes 60 minutes of calls and 60 texts.

For $20, the Boost Small International Roaming pack offers 1GB of data, a three-day expiry, 15 minutes of calls and 15 texts.

Australians are set to book more than 7 million international trips in 2023 for both personal and business travel.

According to the Australian Bureau of Statistics, NZ is the most popular international destination followed by Indonesia, the UK, the US, Fiji, India and Singapore. 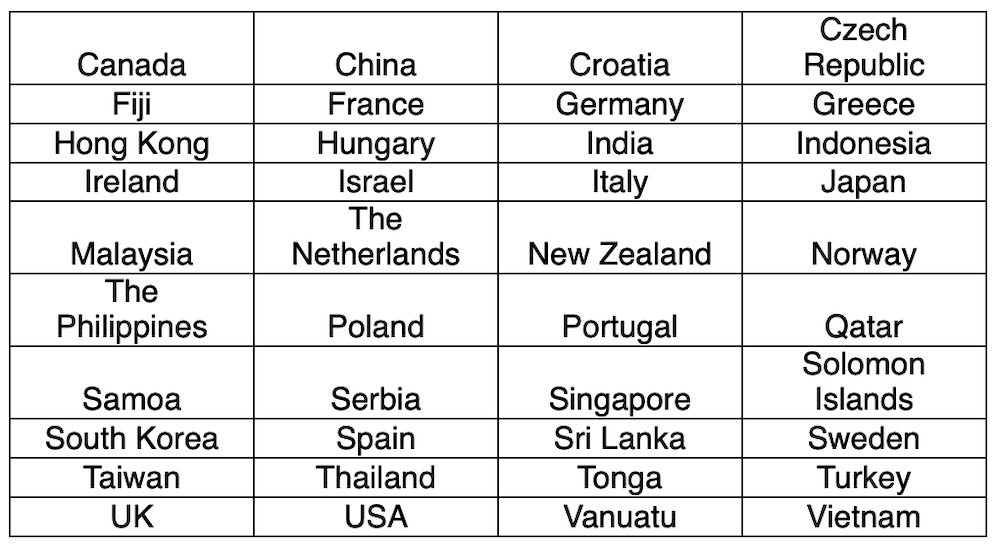 These are all included in the Boost Mobile 40-strong list of countries available on the international roaming packs.

“Australians have an insatiable thirst to travel, which is only exacerbated more by the restrictions and challenges of the last two and a half years,” said Jason Haynes, General Manager of Boost Mobile.

“But travel is increasingly costing more than it used to, and so we are thrilled to be delivering such an affordable and compelling option for all Australians.

“For less than three dollars a day you can stay connected while traveling to over 40 different countries, sharing adventures with friends and family, be it through social media or calls and texts.

“We always fight for our customers so it is a natural progression to make sure we can give them the best deals when they are away from home, all without the fear of bill shock.”

During their trip, Boost Mobile customers can buy a new pack to top up their roaming allowances with notification sent when inclusions hit 50 per cent, 85 per cent and 100 per cent of use.

Technics releases Super CD and digital music player that will cost you $5,499